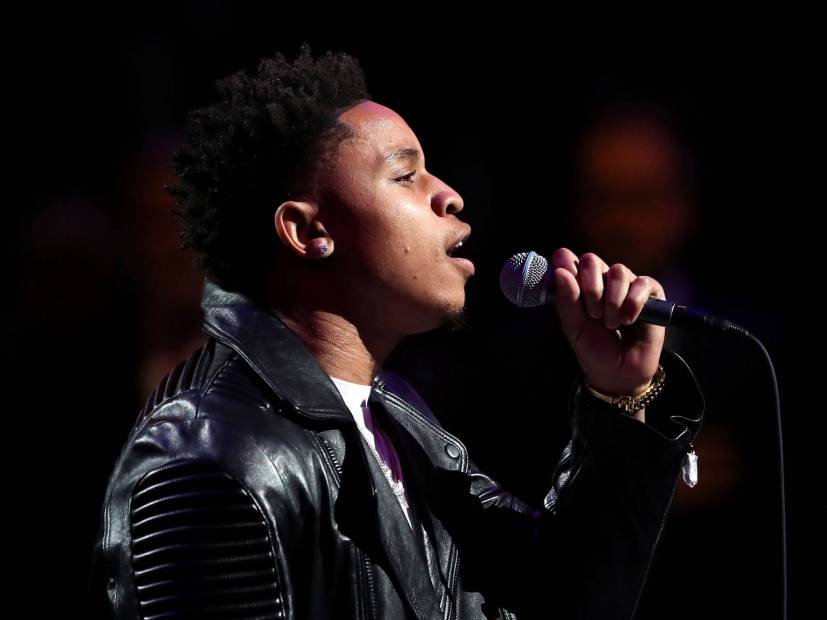 The New Jersey native was signed to 50 Cent’s G-Unit Records but wanted more creative control over his music, according to Billboard.

Rotimi told Billboard, “I wanted to sign to EMPIRE because I didn’t believe in an artist under a label. I wanted to do a partnership. I wanted to have creative freedom.

“I wanted to have conversations in a room where we collaborate on things and not go to a major because that system is old and I feel like this is a new wave where artists can express themselves and then they have a machine truly backing them. I wanted that. I wanted that for myself.”

Thank you God for this Blessing! Thank you @billboard This is major! And EMPIRE the LABEL not the TV show 🤣‼️ Ready to bring great music to the world with my new family!

EMPIRE founder, Ghazi Shami, was elated to make the deal with the Nigerian entertainer.

“Rotimi has proven to be a force in music, TV and film,” Shami said. “We’re happy to have him join the EMPIRE family and we love forward to him bringing incredible music to the world.”

Rotimi has been releasing music as early as 2009, although his acting abilities initially brought him notoriety.

“I think I finally found my sound,” he said in the interview. “I finally found who I am. I gave them hints of it with ‘Want More.’ When I realized that ‘Want More’ was what connected with people the most, I said, ‘OK. Let me make a project where the formula is based around that.”

The creative process is simply magic. 💫 💫 Thank you @pandora 🙏🏽 #LoveRiddim OUT NOW (link in bio)

“Love Riddim” is paving the way for his forthcoming Walk With Me EP, which is expected to arrive on May 24.

Listen to “Love Riddim” below.