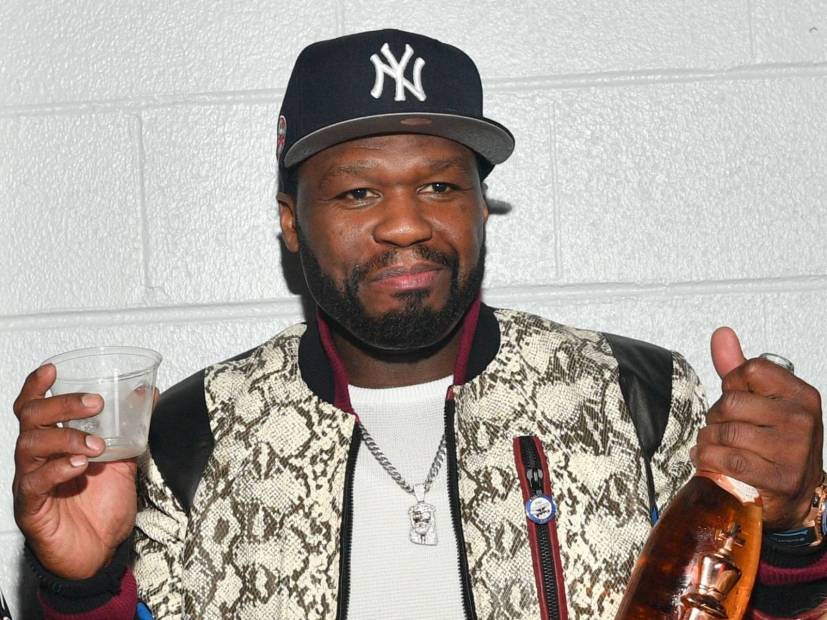 50 Cent posted a throwback photo of himself and Nas on Thursday (April 18), a day before Nasty Nas’ seminal album, Illmatic, turned 25. While the post received thousands of comments — which is typical of anything the Power exec posts — one particular comment stood out.

NBA superstar LeBron James weighed in and asked 50 to re-issue one of his favorite albums — and Fiddy seemed shocked.

“Re release ‘Power of A Dollar”! Straight flames!!!!” the L.A. Laker wrote, a reference to 50’s heavily bootlegged 2000 album, Power Of The Dollar. After all, the album never got a proper release.

50 replied, “@kingjames Damn boy you real be knowing this music shit for real.”

Power Of The Dollar was expected to be 50’s Columbia Records debut in 2000, but as Chuck D always says, “man plans, god laughs.” The Queens-bred rapper was shot nine times in April of that year, which shelved the album two months before its release.

It was, however, bootlegged and circulated throughout the Hip Hop community, clearing catching James’ attention.

The 4x-NBA MVP — who recently A&R’ed 2 Chainz’s latest album Rap Or Go To The League — is a staunch connoisseur of rap. During warm-ups, it’s not uncommon to hear him blasting Eminem, one of his favorite “White Boy Wednesdays” rappers.