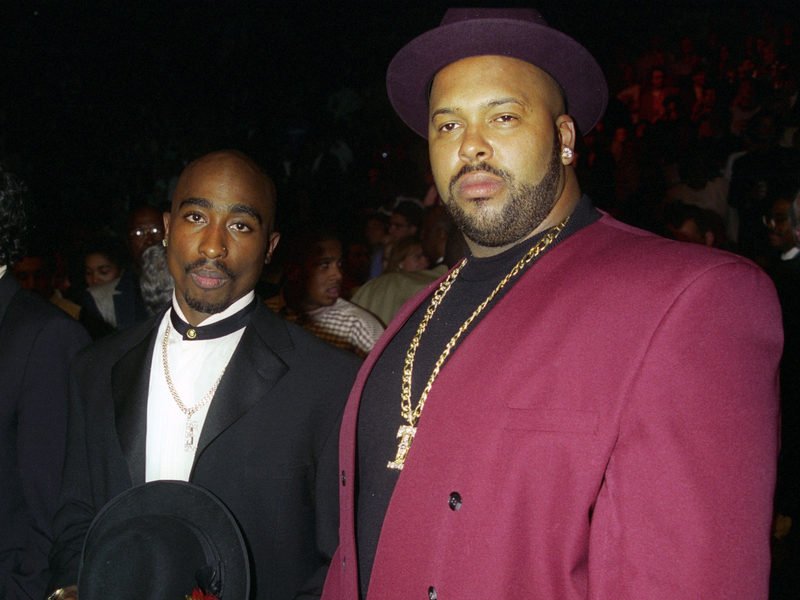 San Diego, CA – Crenshaw’s fallen hometown hero Nipsey Hussle was just helping out a friend freshly released from prison when he was gunned down and pronounced dead at 33 on March 31.

Suge Knight, who is currently incarcerated at the RJ Donovan Correctional Facility in San Diego, believes the Grammy Award-nominated recording artist’s dedication to his environment is what caused his life.

“A lot of artists like Nipsey have the same problem that I had,” the disgraced mogul told TMZ in an exclusive interview. “We are too loyal to our neighborhood. Even though you have enough money to move, you want to stay on the block because when you go around Hollywood it’s all watered down.”

The Death Row co-founder elaborated on his favorite ghetto past times. Knight said that he loves going back to his hood to “get chili cheese fries and strawberries” and to chop it up with his little homies, but said he would also need those same little homies for protection.

Next, Knight compared the Victory Lap artist to Tupac Shakur.

“I feel that Nipsey was trying to follow the same Tupac manual to the community,” he said. “He came together with YG like Snoop did with Tupac.”

Since 2013, they had been working towards putting together their collaborative project America’s Most Wanted, a title inspired by Tupac and Snoop Dogg’s 1996 song “2 of Amerikaz Most Wanted.”

The All Money In General poured his money and heart into creating hope for his community, including the coworking community Vector 90, which gives opportunities to underrepresented entrepreneurs.

Five days following Nip’s murder, a gangs’ peace march took place in Los Angeles on Crenshaw and Slauson in front of his Marathon Clothing store where he passed away. All the rival gangs came together, including family members that hadn’t talked to each other in years, to honor the slain rap star.

“What’s good is that all the hoods getting together now,” Suge continued. “We can be stronger considering what happens when we come together.”

Knight is currently serving a 28-year sentence for the voluntary manslaughter of Terry Carter. During the January 2015 filming of Straight Outta Compton, Knight hit Carter without checking on him while trying to escape, what Suge alleged to be a life or death situation for himself.