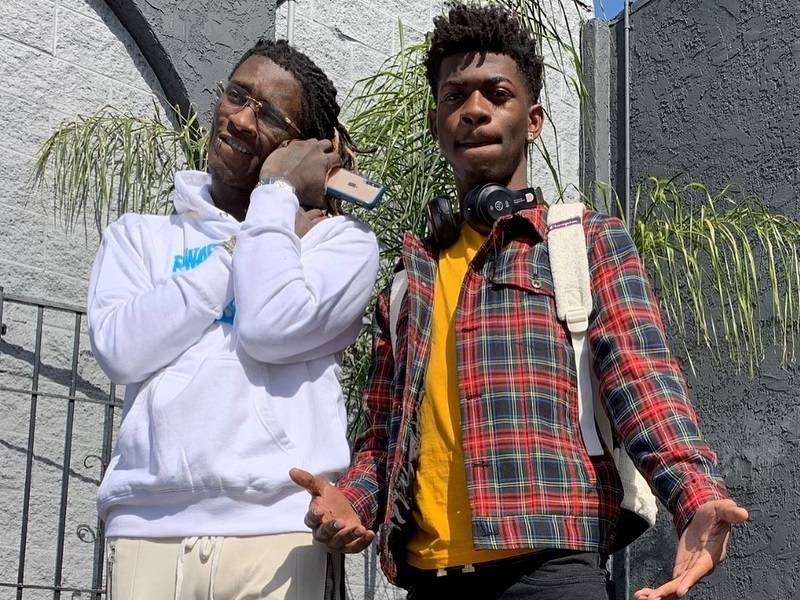 Thugger shared a short snippet of his addition on Tuesday (April 9), tagging both Lil Nas X and Cyrus on Instagram. Hours later, he posted a photo of himself with the viral up-and-comer to indicate they were in the studio together.

The collaboration brings things full circle for Lil Nas X after he shouted out Young Thug in a recent interview, calling Thugger “one of the biggest pioneers” of country trap. The YSL Records founder received acclaim for interweaving his take on country music into his 2017 project Beautiful Thugger Girls.

Lil Nas X’s “Old Town Road” became a viral sensation on the TikTok app and managed to chart on Billboard’s Hot Country Songs before being removed by the media brand. The song was axed for not embracing “enough elements of today’s country music to chart in its current version.”

The song’s notoriety only increased following the removal, helping it hit No. 1 on the Billboard Hot 100.