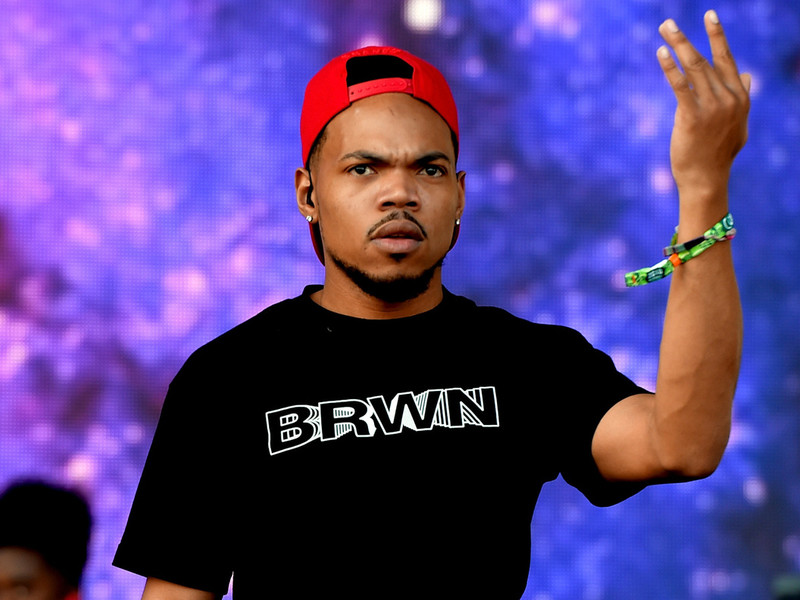 Chance The Rapper’s Bodyguard Sued For Roughing Up Fan

Chicago, IL – Chance The Rapper‘s bodyguard Star Thomas is facing a lawsuit for allegedly beating up a fan inside the lobby of the W Hotel, according to TMZ.

The incident happened a few days before Chance performed at Lollapalooza in 2017 and was captured on the hotel’s surveillance cameras.

The plaintiff, Travis Montgomery, was reportedly heated from an earlier interaction with Thomas after the bodyguard shoulder-blocked him from entering an elevator Chance was inside.

Later that day, Montgomery ran into Thomas again and words were exchanged. This led to Chance’s hired muscle grabbing Montgomery by the neck, hemming him to a wall and choking him.

Authorities were called to the scene and Thomas was booked on a misdemeanor battery charge.

“This was an unprovoked, vicious attack that came without reason or warning,” Montgomery’s attorney Tim Tomasik said in a press statement. “Tyler was simply a hotel guest walking through the lobby, not posing a threat or even interacting with Chance The Rapper.”