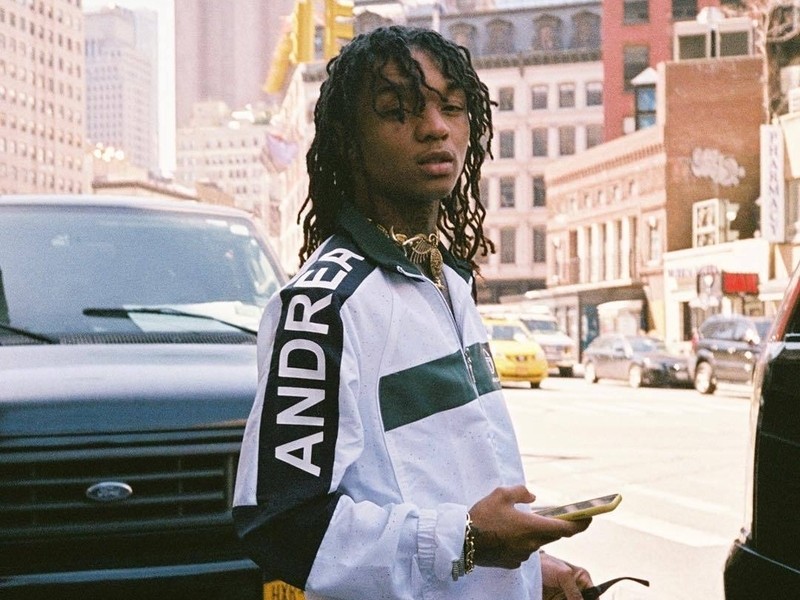 Mally Mall isn’t the only one who lost an exotic pet during a recent government-sanctioned raid of homes in the Los Angeles area. Swae Lee’s spider monkey has also been taken from him, according to The Blast.

California Fish and Wildlife officials’ investigation of possession and trafficking of exotic animals led to their raid of Mall and others’ homes on Wednesday (April 3). The Blast reports Swae’s Chatsworth home was among those visited, resulting in his spider monkey being seized.

Proud to announce our $20 million deal with @officialbelaire big gold bottles for all my friends ! We swimming in a Champagne Sea ? ?

The Rae Sremmurd rapper has shared videos and pictures of a monkey on social media, but it’s unclear if it’s the same animal that was taken in the raid.

Mall wasn’t arrested following the raid, and so far, Swae hasn’t received any citations either. On Thursday (April 4), he posted a photo of himself and his attorney on Instagram.

“My Lawyer keep me protected he got the juice,” he wrote.

My Lawyer keep me protected he got the juice @buzzsaw.mcgraw ? #Notguilty