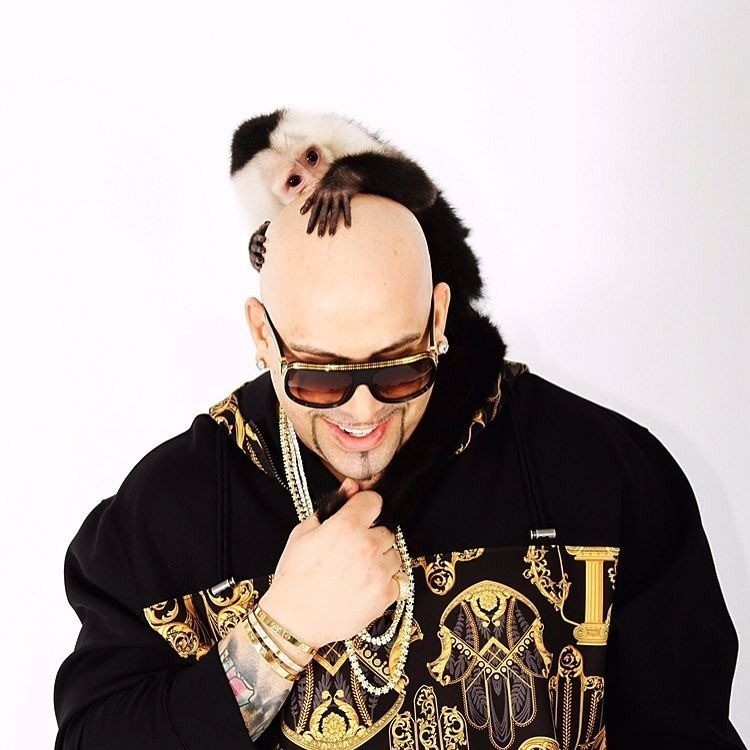 According to a press release the District of Nevada’s U.S. Attorney’s Office published on Monday afternoon (October 21), Mally “admitted that he carried on an unlawful prostitution business through these escort businesses.”

The press release explains between April 2002 and September 2014, Mally “owned, operated, and managed several businesses in Clark County, Nev., that purported to offer legal escort services … He routinely used or caused others to use cell phones and other means to cause women who worked at his escort businesses to conduct acts of prostitution in Clark County.

Mally’s “credit card was used to pay for the airfare and other travel-related expenses and he used various paid websites, such as Backpage and Eros, to advertise the women for prostitution purposes.” He also “induced and enticed numerous women to engage in prostitution.”

Mally pleaded guilty to one count of use of an interstate facility in aid of unlawful activity. U.S. District Judge Richard F. Boulware II accepted Mally’s guilty plea and scheduled a sentencing hearing for January 21, 2020.

[This article was updated. The following was published on April 4, 2019.]

Mally Mall’s San Fernando Valley home was raided by SWAT, FBI and California Department of Fish & Wildlife on Wednesday (April 3). Although he wasn’t arrested, Mally isn’t off the hook yet. According to TMZ, the O.G. producer has been accused of multiple sexual assaults and human sex trafficking, along with alleged importation of exotic animals.

LAPD SWAT reportedly told supporting officers the raid was triggered by allegations of “multiple rapes and human sex trafficking, as well as firearms on the premises.” They also said “he was illegally importing exotic species into California for people working in the entertainment industry.”

Regarding the alleged rapes and alleged human trafficking, sources involved in the investigation say a woman claimed Mally flew her out from Texas in January after seeing her fitness videos on social media. She alleges he drugged, raped and locked her in a room.

She says she stayed another day and had intercourse with him a second time because she felt forced to be “submissive.” The next day, she claims she developed a rash, so she went to a hospital where a nurse called the police after observing vaginal trauma.

Sources close to Mally say the woman is an “extortionist” and claim everything was consensual, however she’s been in touch with the sex unit in the LAPD’s Robbery Homicide Division.Police think there are at least three women who have come forward with similar allegations of rape.

Mally’s social media posts reportedly triggered the investigation from the California Department of Fish and Wildlife. Three animals — including two monkeys and a Serval cat — were seized in Tuesday’s raid.

His attorney Steve Sadow believes they don’t have sufficient evidence to make their case.

“If they had real evidence, they would have arrested him,” he said. “They don’t have evidence. It’s bogus. Period.”