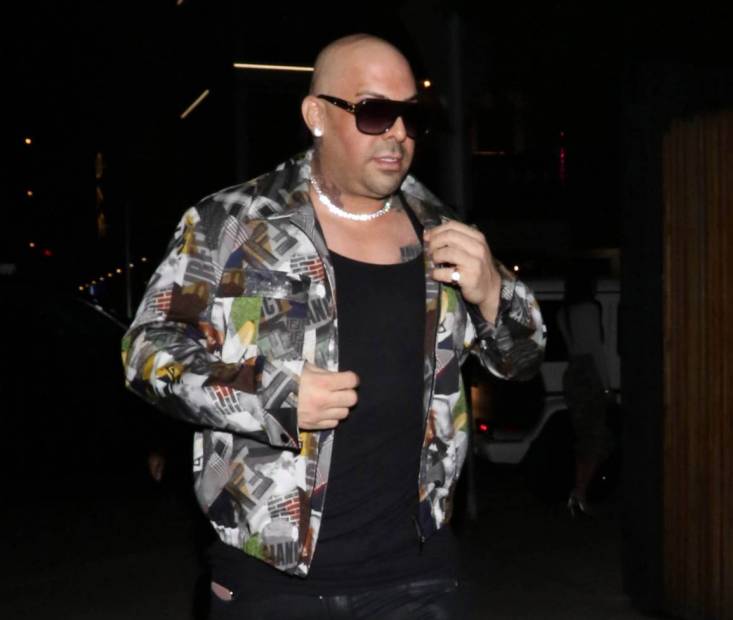 Las Vegas, NV – Back in 2016, acclaimed producer Mally Mall’s house caught on fire and then was robbed twice after.

Now he has filed a lawsuit against State Farm for allegedly not giving him the value of the damaged and stolen property.

TMZ reports, Mall trusted his agent to get the proper coverage for the Vegas residence a few months before it was marred, but the State Farm employee allegedly underinsured him.

“Every Great Story consists of HardShip in the GLORY” 🕋

Among other items reported, the Love & Hip Hop star distinctively pointed out an extinct tiger head that was lost. The blaze tarnished his master bedroom, master bathroom, safe room and media room.

He also claims, as a result of the fire the house’s power had to be shut off, which subsequently disabled his security system. Months later the abode was ransacked by thieves.

According to Mall, the insurance company failed to cover numerous items including the feline head, and he’s suing for breach of contract, negligence and unfair practices in settling claims, damages, along with attorney fees.

Mally Mall has had an intriguing 2019. In April, he was investigated for sexual assault, human trafficking and exotic animals which prompted his San Fernando Valley home to be raided by SWAT, FBI, and the California Department of Fish & Wildlife.