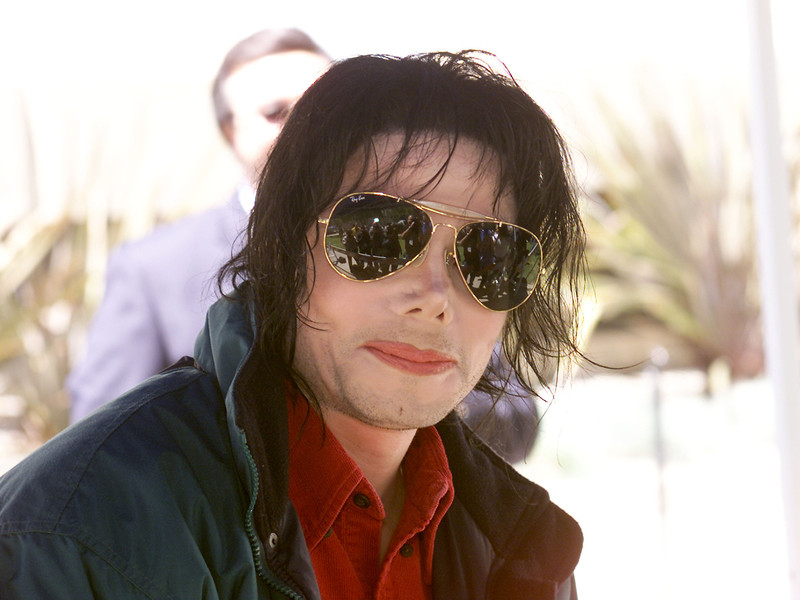 Leaving Neverland director Dan Reed has cast doubt on the documentary’s credibility. According to Mirror Online, Reed admitted the timeline given by alleged victim James Safechuck doesn’t fit the dates given in the series.

Safechuck alleged the King of Pop sexually abused him in an upstairs room at Neverland’s train station. Jackson biographer Mike Smallcombe has dissected his story and says it’s impossible considering it was built two years after Safechuck said the assaults stopped.

To support his case, Smallcombe shared the construction permits to Twitter, showing the Neverland train station was approved on September 2, 1993 and opened in 1994.

The picture below was taken on August 25, 1993. The train station wasn’t there (top of image). Work on the floral clock had started.

The construction of the actual building was approved by Santa Barbara County on September 2, 1993 (see below).

Reed responded directly to Smallcombe’s claims, which only threw fuel on the fire when Reed suggested Safechuck was confused about when the abuse occurred.

“Yeah there seems to be no doubt about the station date,” Reed tweeted. “The date they have wrong is the end of the abuse.”

“Because the story has been debunked, it appears Reed is now suddenly wanting to change Safechuck’s timeline himself,” he said. “Firstly, I’m shocked that he’s spoken on Safechuck’s behalf. And secondly, it’s embarrassing that he feels he has to now change the narrative of the film – which is that the alleged abuse stopped in 1992 – all because part of it has been disproved.

“That’s what happens when you take allegations like that at face value, and make no attempts to scrutinize and investigate whether they are true.”

While under oath in court and throughout numerous interviews, Safechuck was adamant the abuse stopped in 1992 when he was 14.

Smallcombe added the allegations of Wade Robson, the other accuser in the documentary, were disproved by his own mother in court documents. The case hinged on Robson claiming the abuse started when his family went to the Grand Canyon in early 1990 and he stayed behind with Jackson.

But Smallcombe said Robson’s mother Joy told a court in both 1993 and 2016  her son was actually on the trip. He points to Joy’s testimony under oath on both occasions as proof Robson hasn’t been truthful. In 2005, Robson testified the first time he stayed with Jackson alone was in 1993.

Leaving Neverland has divided Jackson’s fans. In the wake of the documentary, radio stations worldwide banned his music and The Simpsons’ creators axed a classic episode featuring Jackson’s voice.