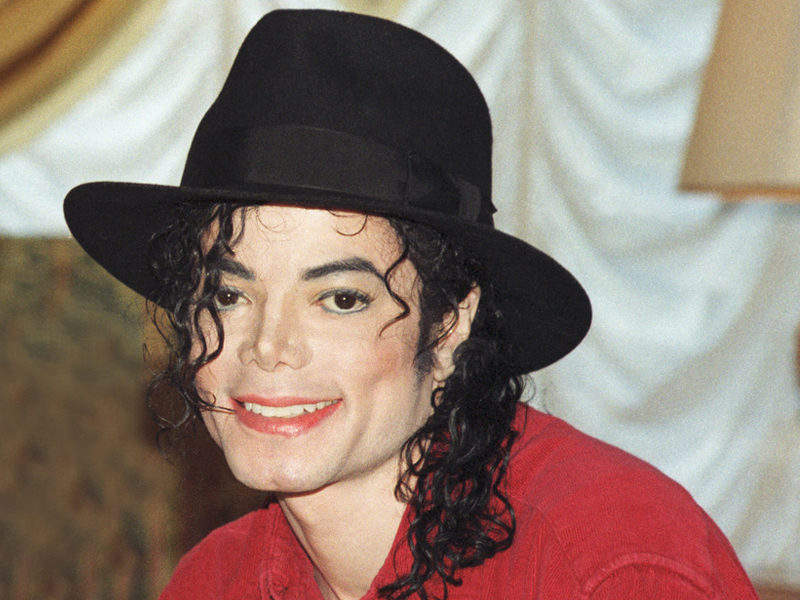 In the wake of HBO’s Leaving Neverland documentary, the creators behind The Simpsons have reportedly decided to pull a 1991 episode featuring Michael Jackson.

“There are a lot of great memories we have wrapped up in that one,” Brooks told the Wall Street Journal. “And this certainly doesn’t allow them to remain.”

Jackson’s guest role was featured on the first episode of Season 3, however he was uncredited for contractual reasons and unconfirmed until years later. The plot revolves around the Simpson patriarch Homer who goes to a mental institution and shares a room with Kompowsky who claims to be Michael Jackson.

The episode also includes the “Happy Birthday Lisa” song, which Jackson wrote specifically for the show.

Executives have already started the process of removing the episode from their syndication circulation, although it will take some time to completely erase it from DVD and streaming services.