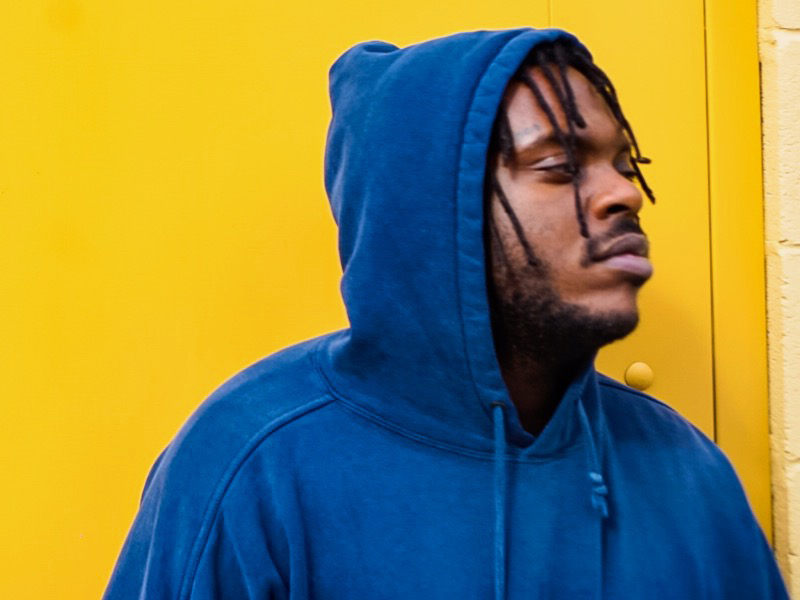 Pittsburgh, PA – Pennsylvania MC Choo Jackson — who was discovered by the late Mac Miller and remains a legacy act on his REMember Music roster — has released Anime 2, the follow-up to his 2016 original.

According to Jackson, it’s a project that began a few years ago in his apartment.

“Me and Christo were just trying to bring real content back into the game,” he tells HipHopDX. “It got to a point I was tired of making the swag rap, too easy.”

As he explains, the project is about being lost and overcoming in order to find yourself again. “I wanted to feed the soul with this project.”

Although the project was largely completed before Miller’s September 2018 death, the late Pittsburgh rapper helped shaped the project. In the description for “Loner” — which is a tribute to the Miller — Jackson refers to him as “his long lost brother.”

“I love you bro thank you for everything you did for me while you were here,” he wrote. “The greatest soul to walk the planet … gave me a blessing when we were starving. I’ll make sure the world never forgets you.”

Check out the Anime 2 stream, cover art and tracklist below.