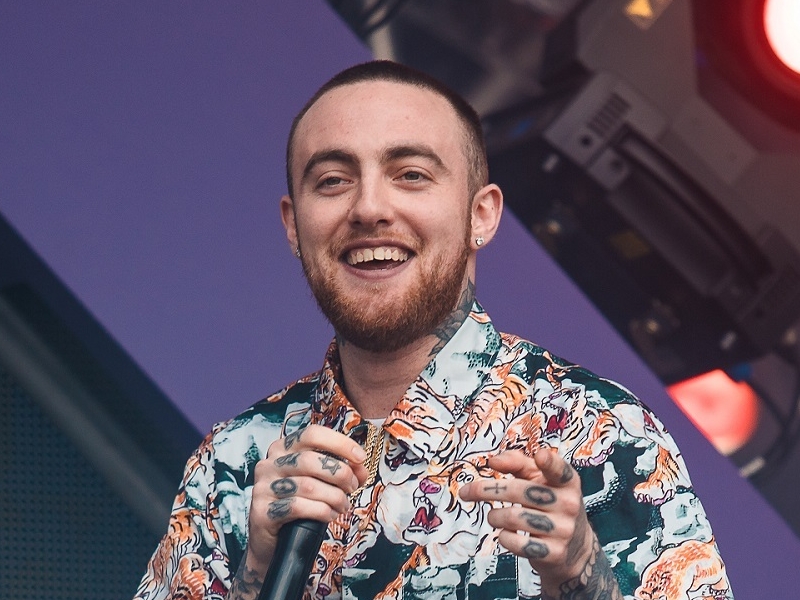 Mac Miller & Madlib's Collaboration Has "No Official Plans" For Release

Madlib’s recent preview of a Mac Miller collaboration and a DJBooth interview with producer Thelonious Martin have sparked questions about a project titled MacLib. In response, Madlib’s website Rappcats has posted an update to provide some clarity.

Eothen “Egon” Alapatt, Madlib’s longtime business partner, confirmed the acclaimed producer and Miller recorded an EP — not an entire album as Martin told DJBooth. He also said, “There are no official plans to release the EP.”

“What exists is what the two had originally intended – an EP’s worth of music that was supposed to be the start of something,” Egon wrote. “The end point wasn’t planned out or even discussed. The idea was to create for creation’s sake.”

We’ve been getting a lot of questions about the @MacMiller/@madlib collab, so I tried to succinctly tell the story as it really unfolded @rappcats – https://t.co/X8MPrfoSxj pic.twitter.com/2duhcxB575

According to Egon, Miller received a batch of Madlib beats and began to create songs in 2015. In 2016, the two decided to make an EP. Their collaborations continued throughout 2017.

The MacLib title was also revealed to simply be a placeholder.

“And that name, MacLib? Like Jaylib, it was just in the metadata of one of the files he sent over,” Egon wrote. “‘MacLib – Number 4’ it read. The song still doesn’t have an official title.”

For now, it appears the late rapper’s death has halted any possible release of his work with Madlib.

Miller passed away on September 7, 2018. Madlib is set to release another collaborative album with Freddie Gibbs later this year.