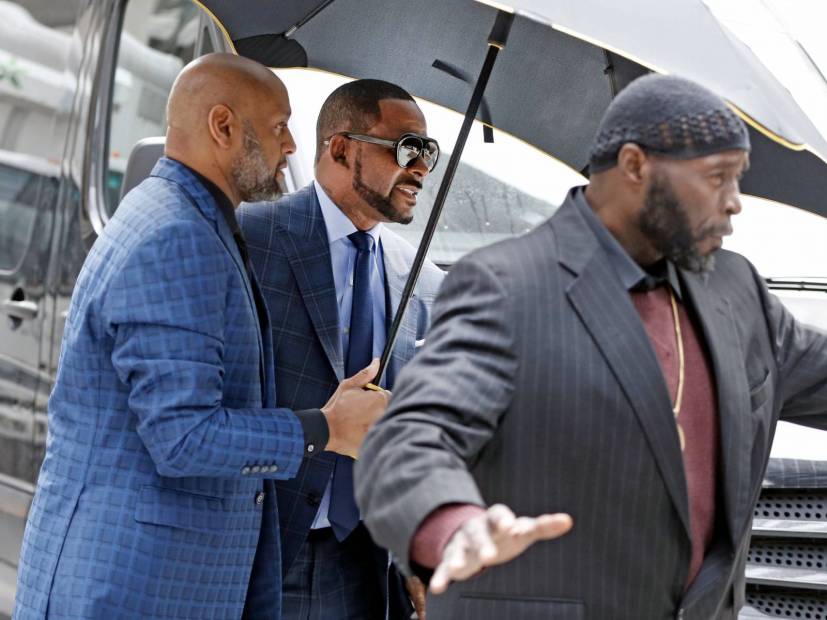 Chicago, IL – R. Kelly’s sexual abuse case is currently one of the most discussed topics. When his trial begins, special access to the courtroom will undoubtedly lead to a media circus.

According to Page Six, Cook County Associate Judge Lawrence Flood allowed cameras to be in the courtroom for Kelly’s sexual abuse pretrial and trial hearings. Flood granted access during a brief hearing Friday (March 15), although the self-proclaimed Pied Piper of R&B didn’t attend.

Flood also advised photos and video of accusers won’t be permitted without their consent. A judge from the same courthouse hasn’t ruled if cameras will be sanctioned for FOX’s Empire star Jussie Smollett’s case.

Kelly is presently facing 10 counts of aggravated criminal sexual abuse. Three of the four alleged victims were between the ages of 13 and 17. If Kelly is found guilty on all counts, he could face up to 70 years in prison.

The troubled singer pleaded not guilty to all 10 charges. Kelly’s next hearing is March 22.