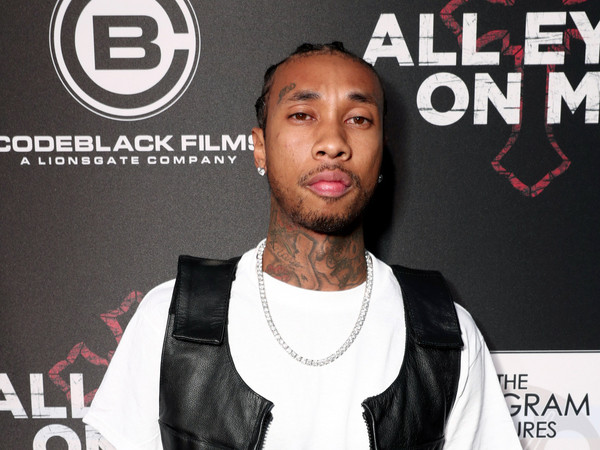 Los Angeles, CA – Tyga reportedly missed a court hearing on Wednesday (March 6). Consequently, a bench warrant has been issued for his arrest.

According to TMZ, legal documents state the consistently troubled rapper has yet to make a payment to a concertgoer who was allegedly injured at one of Tyga’s shows over six years ago.

In 2015, Shyanne Riekena sued Tyga’s management company after a stage light came crashing down on her head during a performance, resulting in a four-inch gash on her head.

Despite being properly served with an order to appear in court, Tyga clearly didn’t show up. The judge wants him in custody and plans to set his bail at $250,000.