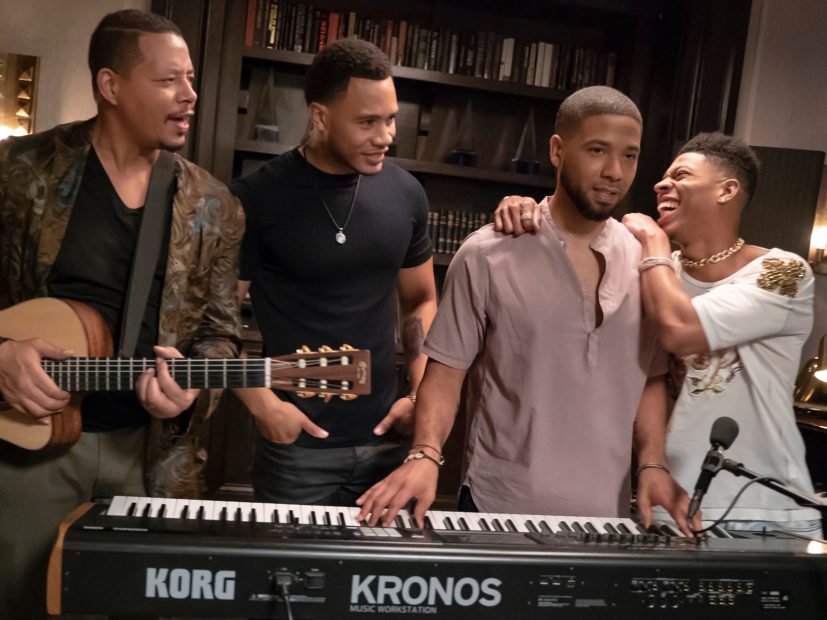 New York City, NY – According to a new report by TMZ, writers for the Empire series have been feverishly making edits to the scripts for the final episodes of the season to reduce the number of scenes that feature Jussie Smollett.

He was set to appear in nine scenes. However, five of them — along with a big musical number — have now reportedly been axed.

This comes in the wake of mounting suspicion by both the public and authorities that the January 29 attack on the actor/singer may have been staged. The case is heading to a Grand Jury and (according to TMZ sources), the prosecution is set to present evidence which could result in a felony indictment for allegedly filing a false police report.

Smollett has vehemently denied staging the attack, as articulated via a statement released by lawyers on his behalf.

“As a victim of a hate crime who has cooperated with the police investigation, Jussie Smollett is angered and devastated by recent reports that the perpetrators are individuals he is familiar with,” the statement read.