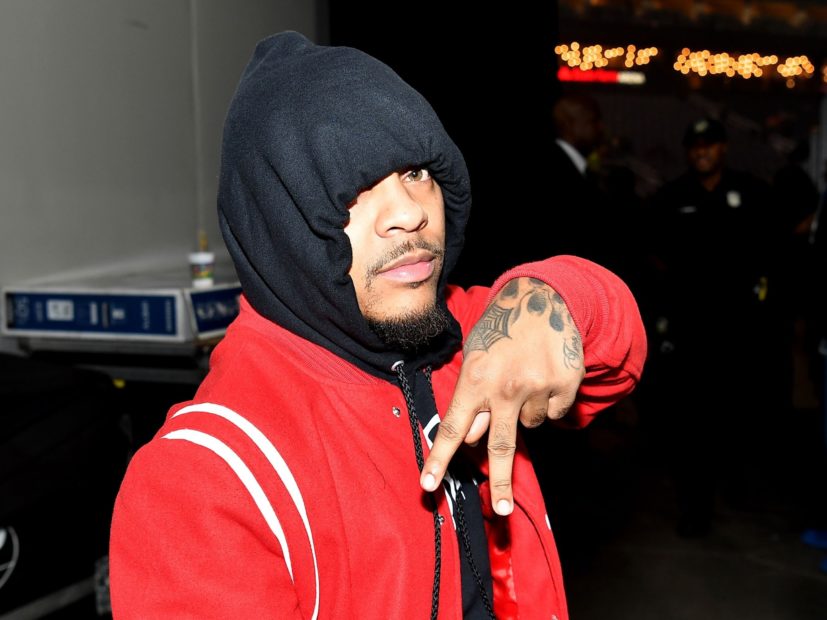 Atlanta, GA – Bow Wow is officially out of Fulton County jail after posting a $8,000 bond. According to Fulton County public records, the Growing Up Hip Hop: Atlanta star was charged with Battery Significant Physical Harm.

The longtime rapper was taken into custody on Saturday morning (February 2) following an altercation with a woman named Leslie Holden. Both parties had visible injuries, so the officers who arrived at the scene had a difficult time determining who was the true aggressor. As a result, they were both arrested and taken to the Fulton County jail.

Check out their mug shots below.

[This article has been updated. The original version was published on February 2, 2019 at 9:52 a.m. PT and can be found below.]

Bow Wow was reportedly arrested in Atlanta on Saturday morning (February 2) after getting into an altercation with a woman named Leslie Holden.

WSB-TV reports the incident occurred around 4:15 a.m. local time. When police arrived at the scene, the Growing Up Hip Hop: Atlanta star told officers he was the one who was assaulted. Holden insisted it was the other way around. Bow Wow and Holden both “sustained minor visible injuries,” according to police.

Officers couldn’t determine who was the true aggressor. Consequently, both parties were arrested and charged them with misdemeanor battery. Bow Wow and Holden are reportedly being processed at Fulton County Jail. It’s unclear how they know each other.

Bow Wow had been promoting a Super Bowl LIII pop-up shop for his mother ahead of the game.