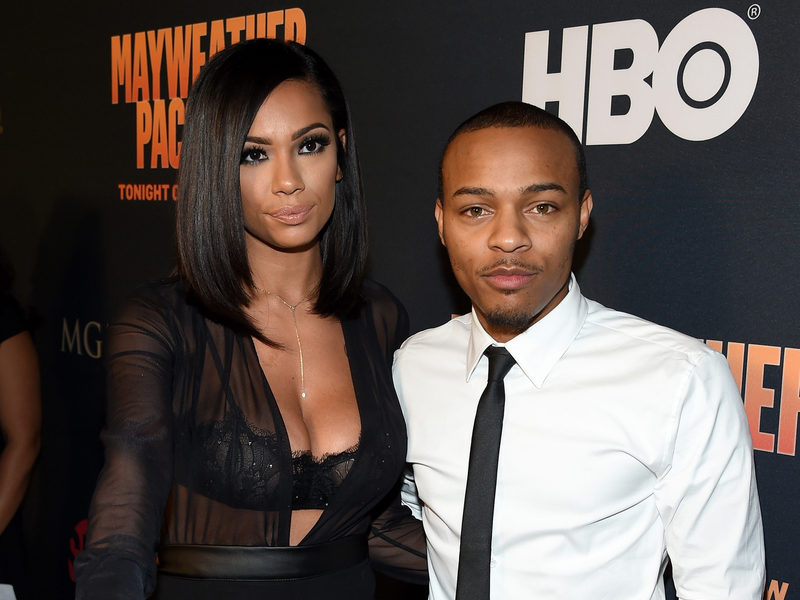 Bow Wow has warned Love & Hip Hop star Erica Mena to stop playing with him on social media. The rapper-turned-actor claims he will leak his ex-girlfriend’s sex tape if she doesn’t.

“Somebody tell Eric Mena dont make me leak the tape!” he wrote.

“ERICA YOU DONT WANNA DO IT” he continued. “TRUST ME I GOT YOU ON TAPE! You know i’m petty!!! I keep everything!!! Dont make me leak the tape!”

#BowWow still has words for #EricaMena ?

Bow Wow’s threat occurred in the middle of his latest social media spat with his ex. The former couple traded shots in the comments of The Shade Room’s Instagram account.

Mena was tagged by fans in a Bow Wow video post, which prompted her to take a jab at her ex.

“Can y’all forget I ever dealt with him PLEASE,” she said.

Bow Wow saw the comment, sparking a back-and-forth between two.

“Lol Lisa Bloom already on my line,” Mena wrote. “But this little girl has nothing on me.”

She added, “Be my guest weirdo! You have absolutely nothing on me so let’s go. I’m ready to ruin you anytime you ready.”

Mena also claimed the reason she broke up with Bow Wow was he tried to kill himself with her son in the house, contradicting his story about their split. She made the revelation while sharing screenshots of a purported text conversation with his friend, who said Bow Wow wanted her to come to a show in October.

View their respective stories on the breakup below.

Whew chile! #EricaMena and #BowWow have 2 very different stories about how they broke up ?? (See earlier post)