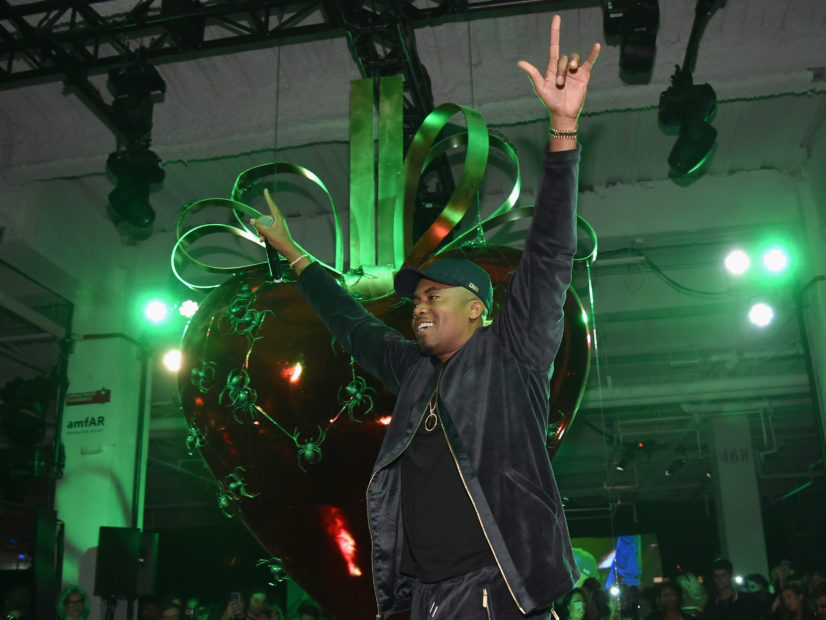 New York City, NY – Despite some messy child custody drama that will see Nas and Kelis back in court this April, it appears that Nas is starting 2019 off on a high financial note.

On Tuesday (January 22), Viacom purchased Pluto TV streaming service — a company that Nas invested in back in 2014 via his Queensbridge Venture Partners firm — for $340 million, The Wall Street Journal reports.

The platform, with its numerous partnerships, offers users more than 100 streamable live TV channels and on-demand programming for free, with the capability to take the streams on the road via iOS or Android for a monthly fee.

Thanks for the warm welcome @Viacom. We are so excited to join the family. With the power Viacom, Pluto TV will accelerate our mission of entertaining the planet. https://t.co/kRN14CxIVy https://t.co/NJi4UDoQ4l

When it comes to investing, Nas keeps on winning. Since launching in 2014, his firm has made sizable investments (and seen hefty ROI) with brands like Lyft, Dropbox, Coinbase, and even LANDR — an online platform for mastering music for incredibly reasonable rates.

Most notably, home security start-up Ring and online pharmacy PillPack — both of which QVP invested millions into in 2014 — were purchased by Amazon for a $1 billion each.