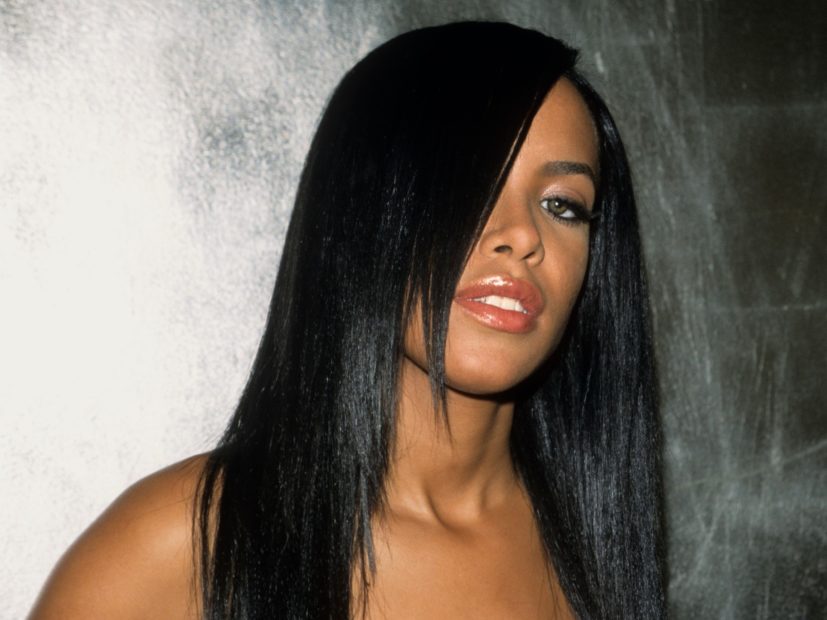 Aaliyah’s mother, Diane Haughton, has issued a statement regarding Jovante Cunningham’s claim she saw R. Kelly having sex with the underaged singer. In an Instagram post, Houghton insists Cunningham is lying and has no idea who the woman is.

“The woman and so-called back up singer in the forthcoming ‘Surviving’ documentary that describes seeing meeting or ever breathing the same air as my daughter Aaliyah is lying and is a liar,” she wrote. “My husband and I were always on tour with her and at interviews and every place she went throughout her entire career. Whoever this woman is, I have never seen her before anywhere on planet earth until now.”

?⚠️URGENT MESSAGE ⚠️? ?Hi Team Aaliyah, it has come to our attention that Aaliyah's mother Diane Haughton has reached out to a fan as a call to action for the Special Ones (As she so lovingly calls us) with this direct quote in response to the Lifetime Surviving RKelly Documentary . . Please forward this message and quote to any media outlet, anyone and everyone you know via all your social media platforms, websites, blogs etc… It is urgent that we do this ASAP as the documentary is set to air on the 3rd of January . . Aaliyah isn't here to defend herself. We as a fanbase are, and we must defend her now! . We can't let "LIEtime" get away with this defamation of character on Aaliyah, her family, her estate, her foundation. We have the power in 2019 via social media to squash this story once and for all! Make it go viral! . ✊?Let’s do this! Anyone need the quote for reposting or media purposes DM ME- AFM /. ?✊? . . . ?Image & some wording in the body of this post reposted from @aaliyah_archives . #Aaliyah #aaliyahdanahaughton #aaliyahhaughton #TeamAaliyah #RKelly #lifetime #bet #foxnews #theshaderoom #lifetimetv #balleralert #thesource #thesourcemagazine #peoplemagazine #missyelliott #mediatakeout #wendywilliams #vh1 #mtv #pressrelease #urbanmedia #xxlmagazine #complexmag #complexmagazine #vibemagazine #vox #newsweek

Houghton also berates anyone involved in the Surviving R. Kelly docu-series and is adamant Aaliyah simply wanted to live her dreams of being a singer.

“These lies and fabrications cannot be tolerated  and allowed to be spewed from the forked tongues of saboteurs of Aaliyah’s legacy,” she continued. “My daughter only wanted to realize her dream of sharing her talent with the world and give her all performing on stage, and in front of the camera for the fans she adored so much. She realized that dream thanks to those true fans who still love and support her legacy unconditionally to this day.

“Shame on all those involved in this project who thought it kosher to drag Aaliyah’s name into a situation that has nothing to do with her today. Once again, this will not be tolerated.”

Surviving R. Kelly is expected to premiere on Thursday (January 3) at 9 p.m. ET.

Kelly’s attorney, however, has issued a legal letter threatening to sue the network if the program airs.