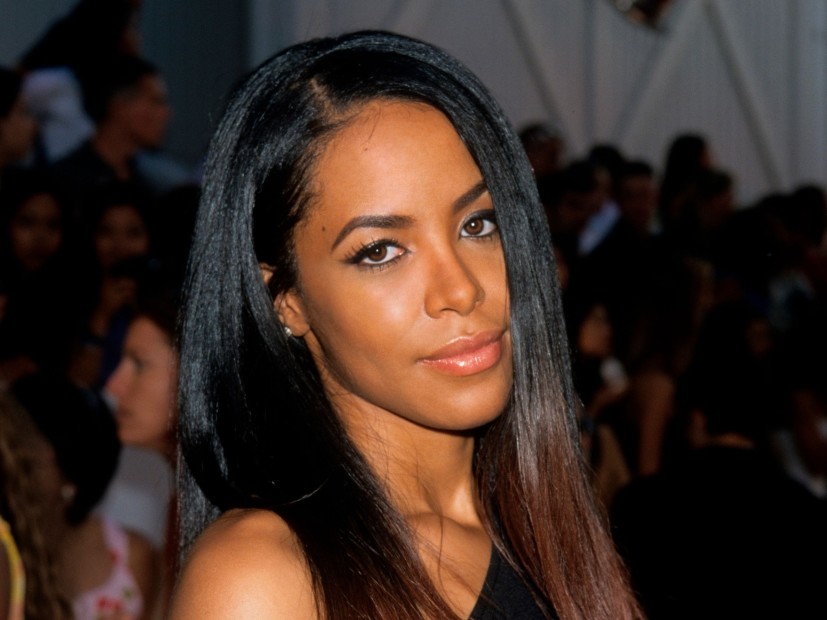 Lifetime will air the first episode of the Surviving R. Kelly docu-series on Thursday (January 3). According to People, former backup singer Jovante Cunningham opens up about what it was like touring with the R&B star and recalls a particular incident involving a then-15-year-old Aaliyah.

Cunningham alleges she walked in on Kelly having sex with the underaged artist.

“We were out on the road with Aaliyah,” she says in the clip. “On a tour bus, there really aren’t many confined spaces. When you get on the bus there are bunks and so these bunks have little curtains you can pull at night if you don’t want anybody to see you sleeping.

“So it just so happened we were all laying in our bunks and the curtains are open, everybody’s communicating, laughing. When the [room] door flew open on the bus. Robert was having sex with Aaliyah.”

When pressed for details, Cunningham says she saw “things that an adult should not be doing with a child.”

Kelly is often credited for jumpstarting the late singer’s career, but their relationship is shrouded in controversy. Kelly and Aaliyah were rumored to have gotten married when she was just 15 years old. They allegedly had documents drawn up to falsely show Aaliyah was 18.

Kelly’s former personal assistant Demetrius Smith claims he was at the wedding and admits he helped obtain those documents. He also believes she was pregnant at the time.

“Robert came to me, we were in Miami,” Smith says. “Robert said, ‘Man we got Aaliyah in trouble’. Robert mentioned to me that ‘I think she’s pregnant’. That broke my heart right there because I really believed him when he said that he wasn’t messing with Aaliyah … Once he told me that I was at a loss for words.

“I was in the room when they got married. I’m not proud of that. I had papers forged for them when Aaliyah was underaged. It was just a quick little ceremony, she didn’t have on a white dress he didn’t have on a tux. Just every day wear. She looked worried and scared.”

Ultimately, the marriage was annulled. Although Aayliah’s career continued to soar, it was tragically cut short in 2001 when she was killed in a plane crash at just 22.

Over the past year, Kelly has been accused of running a sex cult and having several inappropriate sexual relationships. Surviving R. Kelly will dive into the allegations and feature several of his alleged victims.