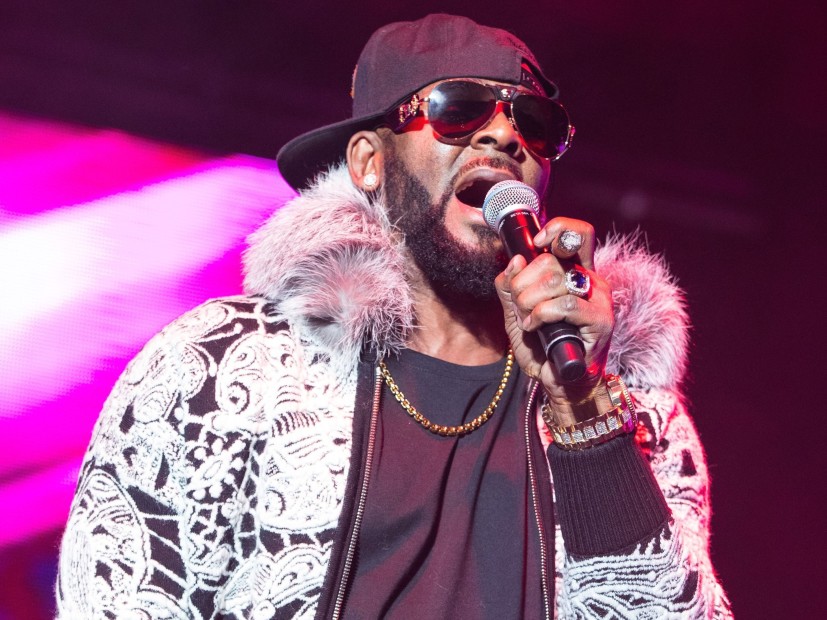 R. Kelly is the subject of a new Lifetime docuseries titled Surviving R. Kelly. Featuring interviews with several of Kelly’s alleged victims, the six-part series will air in three installments beginning on January 3.

The network has released the first trailer for the three-day event. As the clip begins, one woman lays out Kelly’s various personas.

“There’s a difference between R. Kelly and Robert. R. Kelly’s this fun, laughing, loving guy,” she says. “But Robert … is the devil.”

Over the past 25 years, several women have accused the notorious R&B singer of sexual, mental and physical abuse. He was acquitted in a 2000 child pornography case and was most recently accused of running a “sex cult.”

“What we’ve seen — in the last year in particular — is the tremendous power of women’s voices when given the opportunity to share their truth,” Brie Miranda Bryant, senior vice president of unscripted development and programming at Lifetime, told Variety. “But there are important stories still untold, stories of bravery, resilience and defiance that demand to be heard. This is one of those stories.”