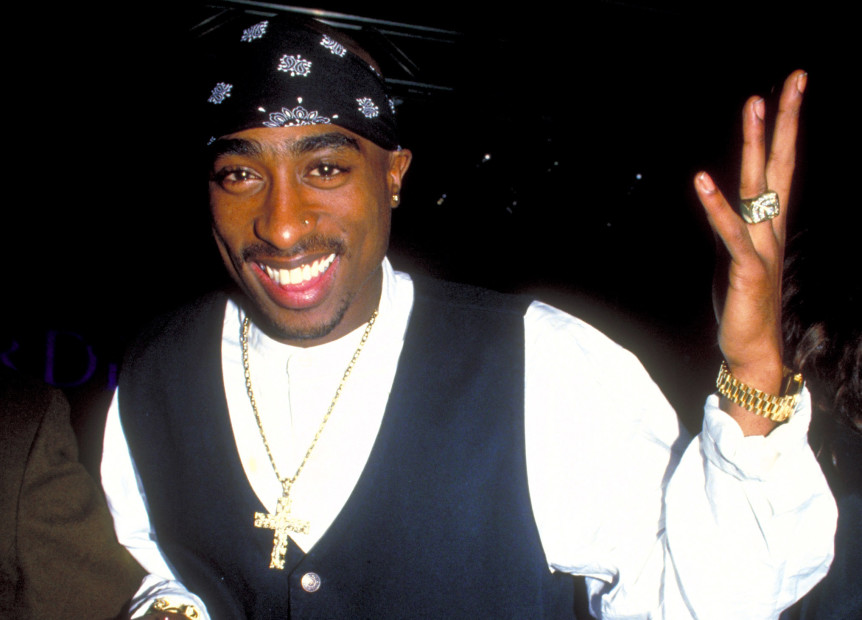 During a conversation with documentarians Info Minds, Zayd insists Isaac has no clue what he’s talking about.

“I was there,” he says. “I don’t know you bro. Dexter Isaac cat, I don’t know you bro. I don’t see where you was there ’cause I was there. That’s a bunch of bullshit. Your story don’t collab. Anybody really paying attention is gonna recognize that. They gonna recognize that this nigga’s story done changed 50,000 times. You full of shit, BRUH. You wasn’t there. But you know the niggas that was.

From there, Zayd dives into his account of what really happened the night of November 30, 1994. He’s adamant Stretch wasn’t involved in the plot to kill ‘Pac. He says it was some local stickup kids.

Zayd then explains what led to Stretch and ‘Pac’s fallout.

“Stretch was upset about that statement he made in a magazine — I think it was either the Vibe or The Source — where he was sayin’ dudes dropped like a sack of potatoes. Honestly man, that kind of pissed everybody off with ‘Pac sayin’ that. At the end of the day, it was one brother with us that did drop like a sack of potatoes and that’s why he caught a bullet in his abdomen. And he know what bullet was in his abdomen.

“But at the end of the day, he caught a bullet in his abdomen ’cause he got down on the floor, no resistance. Soon as niggas said, ‘Get down. Get on your knees and put your head on the wall.’ First thing that came to our mind was execution style. We lookin’ at each other like, ‘Oh, fuck no.’ Without being rude or disrespectful for causing the gun to pop off, we standing there and niggas dropped quick. So Stretch seen ’em and Stretch went right behind ’em. It was like he was kinda protecting his man like, ‘What the fuck you doing but let me get down too. Let me get down too with you. I’ve just gotta follow suit. I don’t want you to cause nothing. So it seemed like that’s how he was moving.”

As Zayd continues, he touches on Funkmaster Flex’s claim ‘Pac accidentally shot himself and emphatically denies any of this was an accident.

Ultimately, ‘Pac was shot multiple times inside the lobby of the New York City studio. He underwent emergency surgery at the nearby Bellevue Hospital but left three hours later against doctor’s orders.

Gun violence would eventually claim ‘Pac’s life on September 13, 1996 when he was gunned down at a Las Vegas intersection.