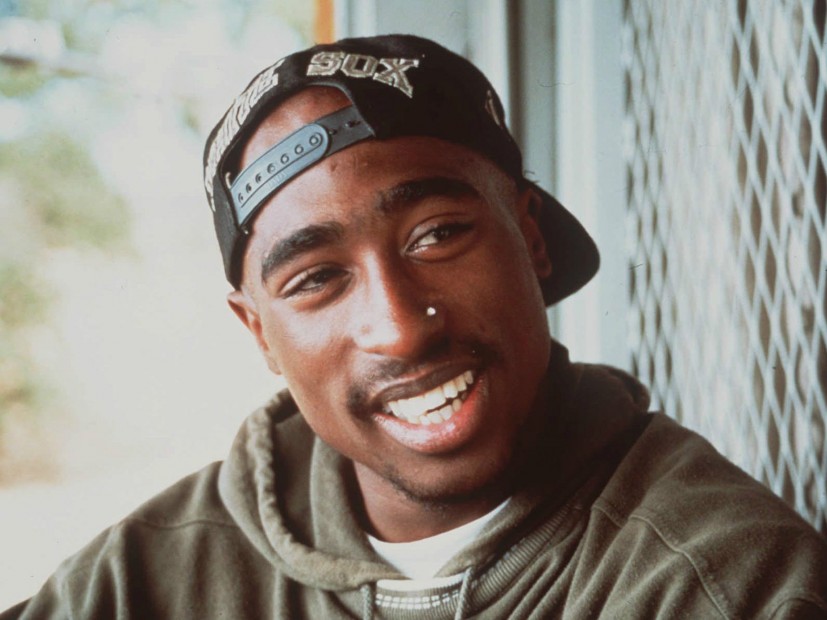 The series was announced in January and the first episode is now available on YouTube. The web series is published by Go To Ground News and, according to a press release, tells the story of Jimmy Rosemond, who is also known as Jimmy Henchman. Rosemond confessed in 2012 that he was involved in the 1994 shooting at Quad Studios in New York City where Tupac was shot five times. Rosemond is serving a life sentence for running a drug ring.

Unjust Justice: The Jimmy Rosemond Tapes features audio recordings from Rosemond, The Notorious B.I.G., and Randy “Stretch” Walker, who was going to Quad Studios with Tupac the night of the shooting.

Tupac talked about the shooting with Kevin Powell while he was incarcerated at Rikers Island. Powell released the interview to the public in October. The rapper explained that the people who called him to the studio seemed rushed, so he was worried he was being set-up.

“I wasn’t thinking. ‘Why they want me here so bad?'” Tupac said. “We got lost looking for the studio in Manhattan. We lost like, ‘Where the hell the studio at?’ He’s like, ‘Where you at?’…I knew he was from the streets. I knew he was trying to get legitimate, so I thought I was doing him a favor. He was like, ‘I don’t have the money, though.’ I said, ‘You don’t have the money, I ain’t coming.’ He kinda let the phone, called me back, he said, ‘I’ma give you the money outta my pocket.’…We got there, parked the car in the garage. We walkin’ up to the building. Somebody screamed from up the top in the studio, it’s Lil Cease. He’s like Biggie’s sideman. That’s my homeboy. I’ve been knowing them since before they came out. So I was like, ‘What’s up, yo?’ He’s like, ‘I’m coming downstairs. I’m coming downstairs. ‘Pac, what’s up we going to kick it.’ He had been calling me at the hotel, wanted to kick it and everything, so this was like the champ. So as soon as I saw him, all my inhibitions about, this could be a set-up, was relaxed.”

The rest of the Unjust Justice: The Jimmy Rosemond Tapes series is said to cover more information about Tupac, the business side of the music industry and Rosemond’s other criminal cases.

Watch the first episode of Unjust Justice: The Jimmy Rosemond Tapes below: