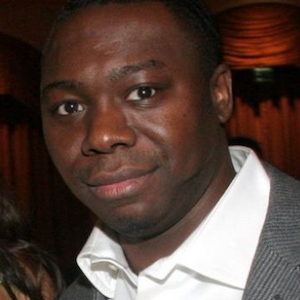 Jimmy Henchman has a storied history in Hip Hop but mostly for the wrong reasons. Even so, his story is interesting and even more untold.

That’s going to change soon though as Go To Ground News (G2G) recently released a trailer of a documentary series they’re doing about the man born Jimmy Rosemond and his legal and criminal history.

“When I looked at the trial transcripts of the cases and the evidence presented in court, I knew I wanted to delve deeper into Jimmy’s story,” Don Sikorski, G2G’s investigative reporter and curator says. “His name has been inserted into many conspiracy theories in the industry and I wanted to set the record straight, not only with journalistic integrity, but also allow the audience to hear for the first time from Jimmy directly on all these rumors about his life. I’m shocked at most of the evidence and stories I’ve learned thus far through my investigation.”

Henchman is currently serving a life sentence, but has always been looked as a shady character in Hip Hop for his alleged involvement in the infamous 1994 shooting of Tupac Shakur at Quad Studios in New York City. His current stay in prison relates to drug trafficking and money laundering convictions.

Watch the Unjust Justice: The Jimmy Rosemond Tapes trailer below: