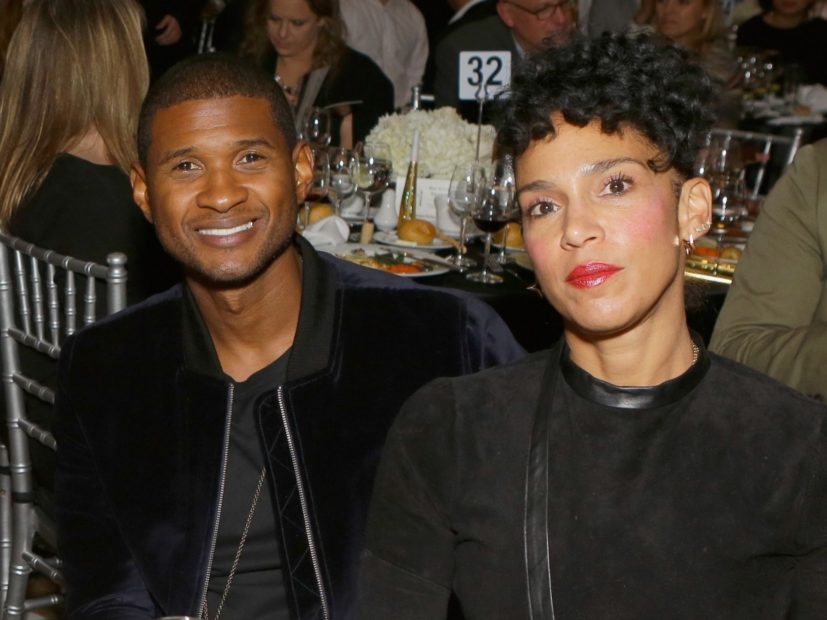 Usher and Grace Miguel are officially on the road to finalizing their divorce. The couple split earlier this year amid allegations the R&B star had cheated with multiple partners and was infected with herpes. According to TMZ, Usher filed court documents on Friday (December 28) to get things in motion.

The couple married in 2015 and announced their separation in March after roughly 10 years together.

“After much thought and consideration we have mutually decided to separate as a couple,” they wrote in a joint statement to US Weekly. “We remain deeply connected, loving friends who will continue supporting each other through the next phases of our lives.”

Usher adamantly denies infecting anyone with the sexually transmitted disease.

Last January, court documents obtained by Radar Online revealed Usher contracted the herpes virus in 2009 or 2010 and passed it on to a celebrity stylist through unprotected sex. He reportedly paid the woman $1.1 million dollars for severe emotional distress.

Grace Miguel initially appeared to support Usher despite the controversy, but ultimately their relationship had evidently run its course.