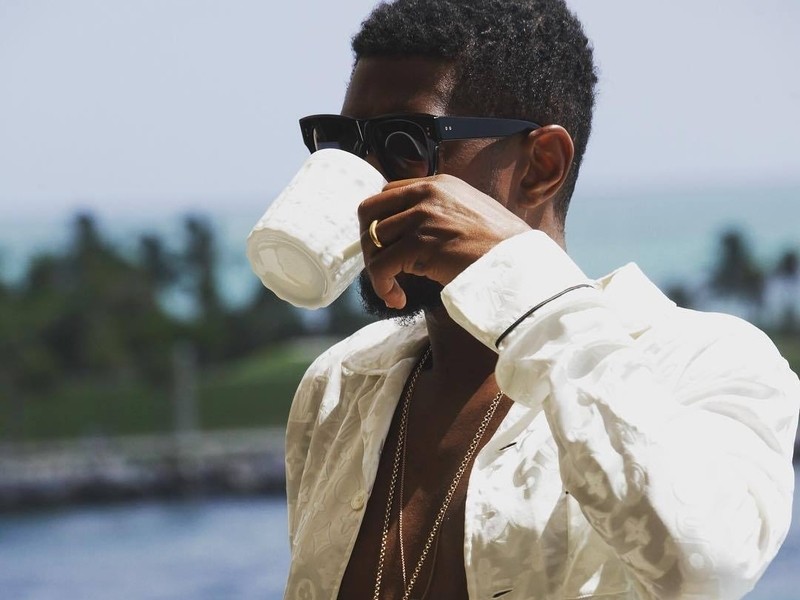 The mere mention of Usher’s name within the last month has ignited a flurry of memes, jokes and accusations related to lawsuits centered around him allegedly giving herpes to multiple women and a man. As more accusations emerged, people wondered about the lack of response from Usher.

On August 24, his team responded to a lawsuit from a Georgia woman, fully denying the claims. Now, his legal team has filed an official response to the California lawsuit, claiming it’s bogus.

Usher’s lawyers, Laura Wasser and Zia Modabber, said he denies all of the accusations. According to TMZ, he denies even having sexual contact with his accusers, much less exposing them herpes.

Although Usher refutes any sexual contact, he also contends that anything he may have done was unintentional and that anyone he might have sex with “assumed the risk.”

The lawyers also raised eyebrows by saying the accusers won’t be victorious because they have “unclean hands.” This non-specific allegation hints at some sort of wrongdoing on their part.

Usher hopes to get the cases thrown out of court.