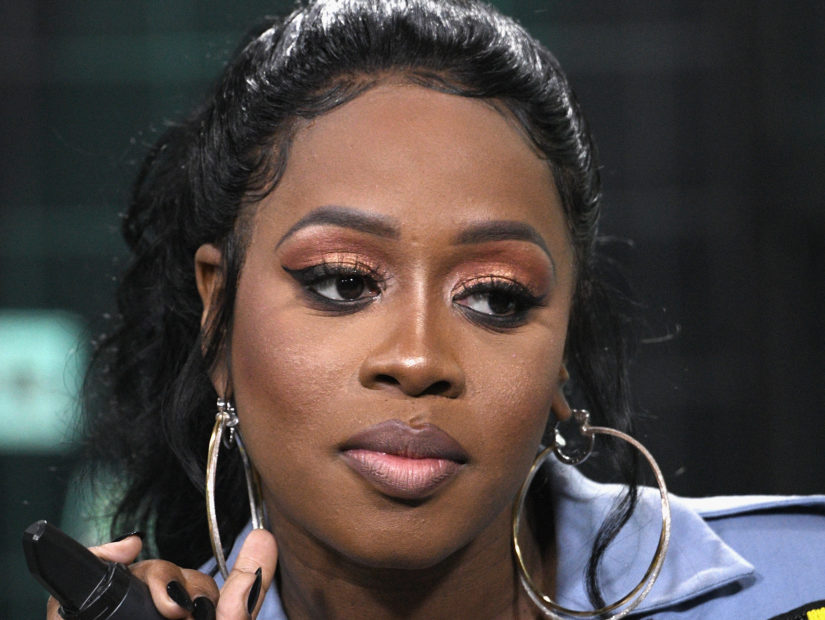 After failing to turn over financial documents and coin that may still be owed to the music executive, as requested by the judge handling the case, the “All The Way Up” rap star now has 30 days to satisfy court orders or she will be hit with sanctions.

In 2017, LDNX won a judgment after suing Herbert over a soured business deal. The music company asserts that they have yet to be paid, consequently dragging Remy, Lady Gaga and Interscope Records into the foray.

In August, however, Gaga turned over all requested financial information after avoiding the court’s request for months. Some of that income may include royalties from Gaga’s hit songs such as “Born This Way” and “Poker Face,” which Herbert was instrumental in executing.

In total, LDNX Records is looking to collect $380k owed to them by Vince and anything else earned while working with Remy, Gaga and Interscope.

The case is ongoing.