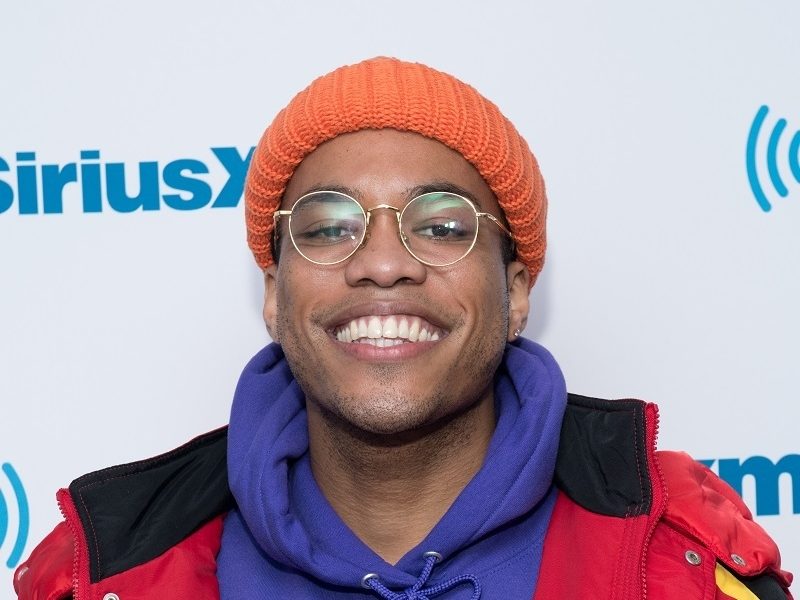 New York, NY – Anderson .Paak is kicking off December by making his debut on television’s longest-running sketch show. Saturday Night Live has announced the Aftermath Entertainment artist as the musical guest for its December 1 episode.

SNL unveiled Paak’s booking via social media. Actress Claire Foy, star of the new film The Girl in the Spider’s Web, is scheduled to be the show’s host for the upcoming episode.

Paak’s SNL debut will provide him with an opportunity to promote his newly released Oxnard album on national TV. The LP, which dropped this past Friday (November 16), is the Grammy-nominated rapper/singer’s first project for Dr. Dre’s Aftermath Entertainment.

Oxnard boasts some impressive features, so fans could see a big name joining Paak in New York for his SNL performance. Kendrick Lamar, J. Cole, Q-Tip, Pusha T and Snoop Dogg are among the guests that could make a cameo appearance.