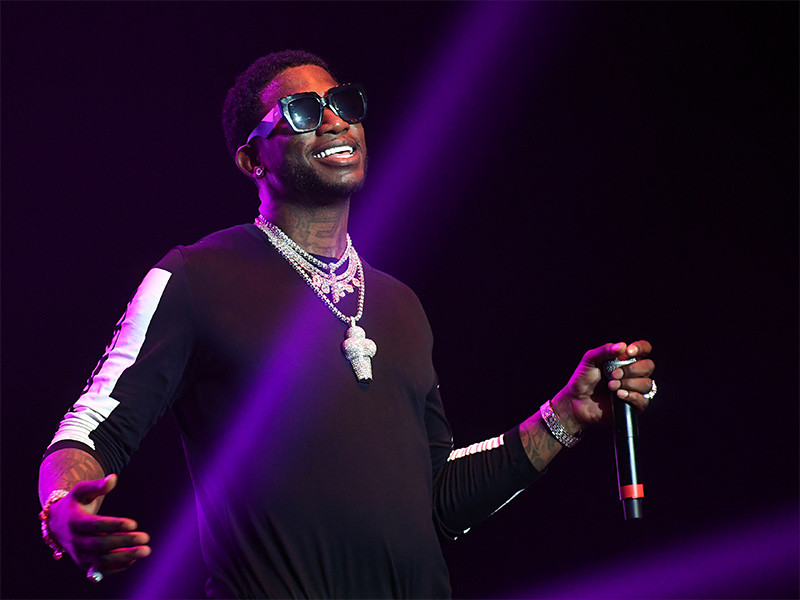 Brooklyn, NY – By now, it seems like common sense not to rush a stage — security is going to do its job. That’s exactly what happened during Friday night’s (November 16) Gucci Mane concert at the Brooklyn Mirage and a fan was forced to learn proper stage etiquette the hard way.

In video footage captured of the incident, a fan jumps on stage and before he even knows what hit him, a member of Gucci’s entourage shoves him off the stage.

The fan was no contest for the security guard who flung him like a slingshot. No injuries were reported and EMS wasn’t called.

Meanwhile, Gucci continued to performed the song “Wasted” like nothing happened. The track comes from 2009’s The State Vs. Redric Davis.

Gucci’s next project, The Evil Genius, is expected to arrive on December 7.