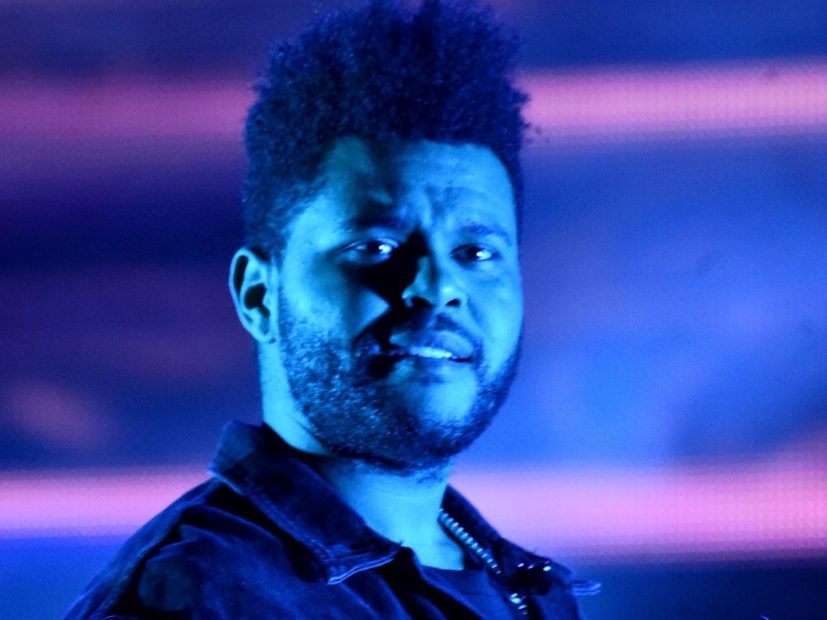 Comic book writer Eymun Talasazan is reportedly suing The Weeknd for ripping off his “Starboy” concept. According to TMZ, Talasazan says he came up with the Starboy character in 2015 and was working on creating a “universe” that revolved around the character.

The suit says Talasazan had conversations with The Weeknd’s team in 2017 about working together. The Toronto R&B singer had already released a single of the same name in 2016.

While the partnership didn’t work out, Talasazan was granted the Starboy trademark in 2017. So, when he saw The Weeknd had debuted his own Starboy comic book with the help of Marvel Comics in June, Talasazan decided to take action after he realized the storyline was nearly identical to what he’d discussed with The Weeknd’s team.

Talasazan is suing for copyright infringement.