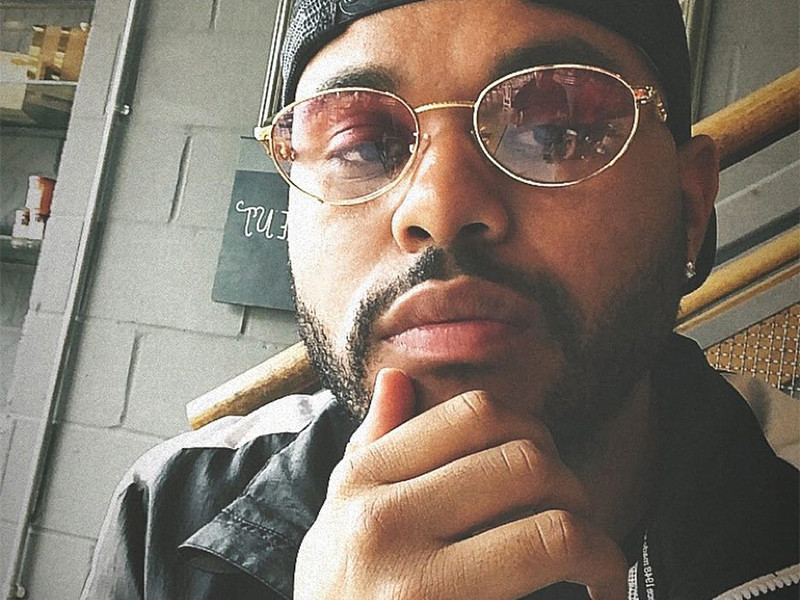 The Weeknd has announced a new Beats 1 show called Memento Mori, which will premiere on June 8 at 9 p.m. PST, via Apple Music. If it’s any foreshadowing of what fans can expect from the show, “memento mori” is Latin for “remember that you have to die.”

introducing MEMENTO MORI. while he’s been hiding out in Paris, he’s decided to start a radio show and present all of the music thats inspiring some late nights. You can listen to it on Friday. I present you… @mementomori.radio @applemusic @beats1official #MEMENTOMORI

According to the post, Tesfaye is currently spending some “late nights” in Paris and the show will present the music that’s inspiring them. It’s unclear if this means he’s up late making new music, or just listening to it.

Fans had been spinning theories about a follow-up to the recently released My Dear Melancholy, but so far, nothing has materialized.

The R&B star’s dip into artist-curated radio is preceded by Frank Ocean’s Blonded Radio and Drake’s OVO Sound, which are also on Beats 1. Pusha T recently launched his own KingPush Radio show there too.