Review: The Weeknd Returns To Shadowy Comfort Zone On Disclosing “My Dear Melancholy” 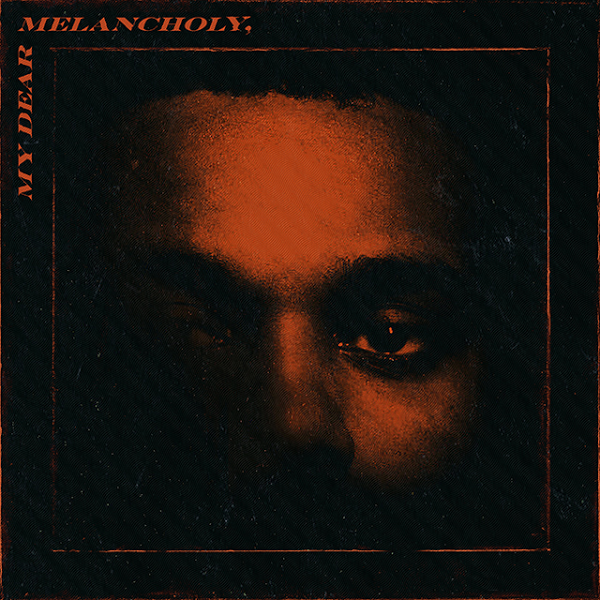 Without much warning, The Weeknd dropped a new project on March 30, My Dear Melancholy. While the short and sweet six-song release is the official follow-up to his 2016 double-platinum commercial opus Starboy, it’s in many ways a shedding of his newfound king-off pop appeal and retreat back to the confessional booth.

While both Starboy and 2015’s blockbuster Beauty Behind The Madness, managed to increasingly brighten up his darker fare for a commercial audience — and even exaggerate it at points — My Dear Melancholy leans on heartache, with a sound that suggests it was recorded in a dark smoke filled room.

From the onset of “Call Out My Name,” which sonically sounds like a more depressing version of “Earned It,” the EP seems to follow an indistinguishable amount of time during which a relationship is lost, revelations are made, and love is eventually ousted in favor of past ways. Many fans of the singer have speculated that the muse in question —who assassinated his heart — was none other Selena Gomez, with whom who he suddenly split late last year. The details get surreal here, such as the suggestion that he almost gave her a kidney: “I said I didn’t feel nothing, baby, but I lied/ I almost cut a piece of myself for your life.”

Following that theory, which is plausible (and probably accurate), “Try Me” — with its booming 808s — is a direct message that he would be waiting should she come to her senses. The Jodeci-esque vibe of “Wasted Times” could plausibly be Tesfaye professing to his ex, Bella Hadid, that he was simply wasting his time with Gomez, and she was his true love. “I don’t wanna wake up, If you ain’t layin’ next to me,” he repeats in the outro.

“I Was Never There,” is a breaking point where he — hitting rock bottom — sounds almost suicidal, before he shifts to the next stage in the process, acceptance. “Hurt You,” a darker instrumental reworking of “I Feel It Coming,” sees Tesfaye professing that he’s pretty much the worst at relationships, so runaway (à la Kanye).

The project ends with “Privilege,” which is a proclamation of “new number who dis”, as he sings “back to my old way … I got two red pills to take the blues away.”

Those who fell in love with the new-age disco gloss that saw Weeknd packing dance floors and earning comparisons to a reincarnated Michael Jackson may be thrown off by this project. Melancholy, is ultimately a throwback to the mystique propelled in his earlier work, like Echoes Of Silence, while the noticeable scars on his heart give it more dimension.

Yes, it’s true the mini-album doesn’t break any new ground, and — as he’s done in the past — revisits elements of previous projects. However, without the bloated tracklist of Starboy, and any attempt to please an audience outside of his core, the lack of innovation doesn’t seem take away from the concise, focused, conceptual nature of this well-produced R&B gem (thanks to Frank Dukes, Mike Will Made It and several other notables).

What we’ll get next from Tesfaye is as mysterious as he is, but for now, he has seemingly brushed off the glitter.