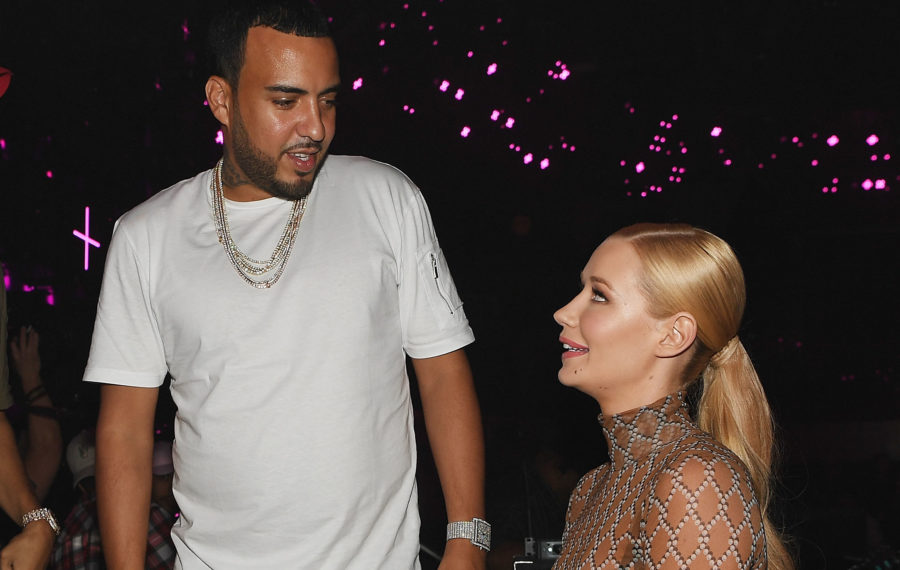 Los Angeles, CA – Free agent Iggy Azalea is being sued by Jeffrey Linett, who was struck by the rapper’s Jeep Wrangler in Los Angeles back in 2016 while rollerblading — even though Azalea wasn’t directly involved.

Ayoub Kharbouch, younger brother of French Montana (who was dating Iggy at the time) was behind the wheel, and allegedly Snapchatting when he struck Linett.

French Montana and Iggy Azalea first sparked dating rumors in summer 2016, which Iggy initially brushed off as simply “collaborating,” despite photos of them obviously enjoying each other’s company.

Though it was soon made official, it quickly fizzled. Iggy was linked to producer Ljay Currie just two months after the incident alleged in this lawsuit.

Linett says he suffered “extreme physical and emotional” distress in addition to hefty medical bills as a result of the incident. He is suing both Azalea and Kharbouch for an unspecified amount.