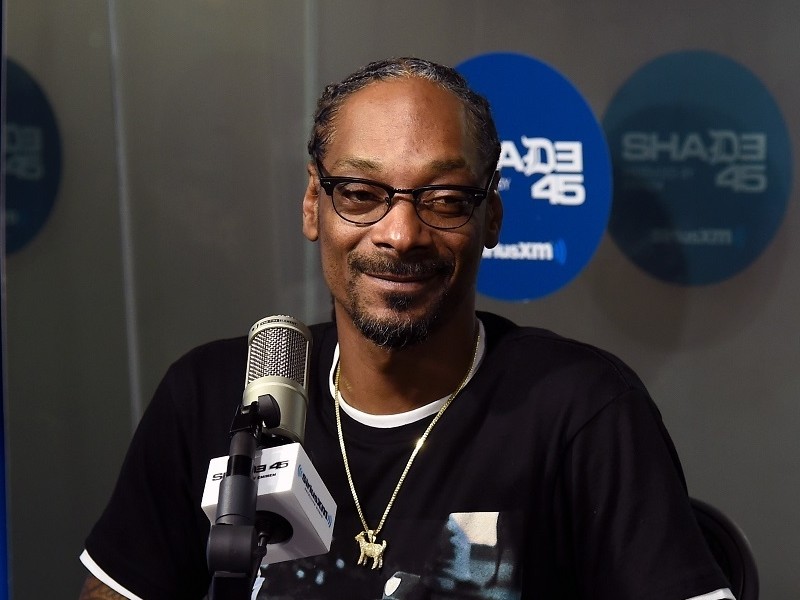 Snoop Dogg has been extremely outspoken about Kanye West’s support of Donald Trump and his MAGA motto. Now, it appears the OG is softening up his stance, posting a short video of YE rocking a Snoop shirt.

“Forgiveness is everything,” the caption reads.

It’s not clear if Snoop forgives YE’s subversive positions on a plethora of touchy topics or is merely respecting his right to disagree. Perhaps, he is referencing Kanye forgiving him since the shirt suggests YE isn’t harboring any hard feelings regarding the West Coast legend.

Regardless, this is a stark change in tone for Snoop, who recently responded to Kanye’s controversial post about the 13th Amendment with disdain.

Last month, Snoop blasted Kanye — who is currently in the doghouse with fans after failing to drop his Yandhi album — when the topic of Trump came up during an interview with DJ Suss One on Sirius XM.

“Kanye too … don’t forget about him too. Fuck you too,” he said. “Throw him in the bag too ’cause he right there with them muthafuckas.”