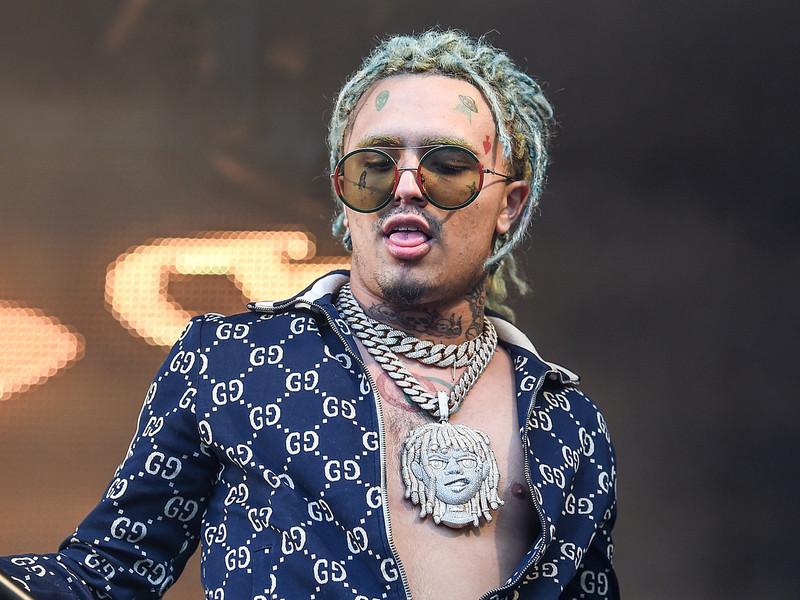 Lil Pump was scheduled to perform in Denver, Colorado this weekend as part of the Harverd Dropout Tour but he didn’t make it. According to Live Nation, all 15 dates have been canceled likely due to Pump’s impending legal issues.

Last month, Pump shared an Instagram video with his roughly 16.5 million followers revealing he’d violated his probation following his Miami arrest and would be heading to jail. In the caption, he assured his fans his management would handle his social media accounts.

“Listen up y’all,” he said in the clip. “I’m just going to get straight to the point. You saw what happened in Miami. I got arrested for some bullshit or whatever. So, I’m on probation in LA. I just violated my P.O. so I gotta go in and do a couple months.”

ILL BE BACK OUT ? MY MANAGEMENT WILL BE HANDLING MY SOCIALS FOR NOW #FREEPUMP

Pump’s legal problems didn’t stop him from dressing up like a FIJI water bottle and performing with Kanye West on Saturday Night Live over the weekend. The two did a heavily censored rendition of their collaborative track “I Love It.”

In addition to canceling the tour, Pump still hasn’t released Harverd Dropout. He promised his fans he would release the album once he got out of jail but failed to deliver.

For anyone who bought a ticket to one of Pump’s 15 shows, refunds are available at point of purchase.