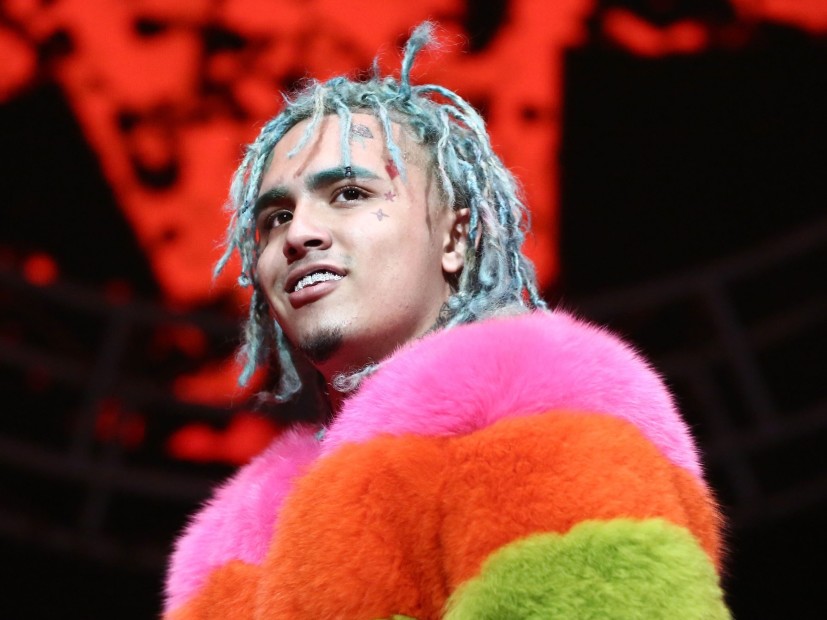 Lil Pump Out Of Jail & Ready To Unleash "Harverd Dropout"

“BITCH IM BACK HARVERD DROPOUT DROPS SEPTEMBER 14th,” he wrote in the caption.

Pump was arrested in Miami on Wednesday (August 29) for driving a white Rolls Royce without a valid driver’s license. His bond was set at $500.

Harverd Dropout follows his 2017 self-titled debut, which was certified gold in June.

It was originally supposed to drop on August 17 — his 18th birthday — but Pump evidently had other plans.

[This article has been updated. The original version was published on July 28, 2018 and can be found below.]

Lil Pump has announced the release date for his sophomore album Harvard Dropout. On Friday (July 27), Pump took to Twitter to reveal the project would arrive on August 17 — his 18th birthday.

“HARVARD DROPOUT IS DROPPING ON MY BIRTHDAY AUGUST 17,” he wrote in all caps. “ESSKEEETITT!”

Harvard Dropout marks the follow-up to his 2017 self-titled debut album. Upon its release, the project debuted at #3 on the Billboard 200, selling over 45,000 total album equivalent units in its first week. It was certified gold by the RIAA in June.

The Warner Bros. signee released the “Drug Addicts” video earlier this month, which starred veteran actor Charlie Sheen. Prior to that, Pump hit #24 on the Billboard Hot 100 with “Esskeetit.”