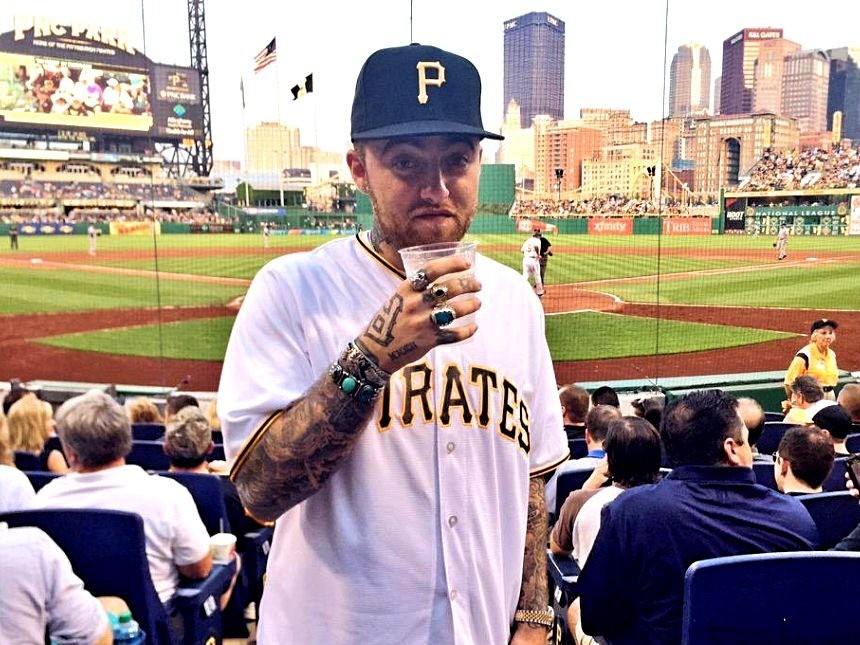 Pittsburgh, PA – The Pittsburgh Pirates held a moment of silence for the late Mac Miller before Monday night’s (September 17) home game at PNC Park. A tribute video remembering the late Pittsburgh artist played on the jumbotron as the team bowed their heads.

“Mac was a rapper, a singer, a producer and had a very bright future in the industry ahead of him,” the Pirates’ announcer said over the speakers. “Locally, Mac is remembered as a hometown kid who sang about our city where his heart clearly remained. Our thoughts are with his parents, his grandmother and all of his family and friends who mourn his passing.”

Miller passed away of a suspected drug overdose on September 7 at his home in the San Fernando Valley. As the news spread, fans and fellow artists flooded social media with their condolences, illustrating Miller’s undeniable impact on the music industry.

A public vigil was held at Blue Slide Park last week in his beloved hometown.

Tonight, a pregame moment of silence for Pittsburgh’s own, Mac Miller. pic.twitter.com/n6RE1cMvaQ

Today we lost a member of our Pittsburgh family.
Our hearts go out to the family and friends of Mac Miller.