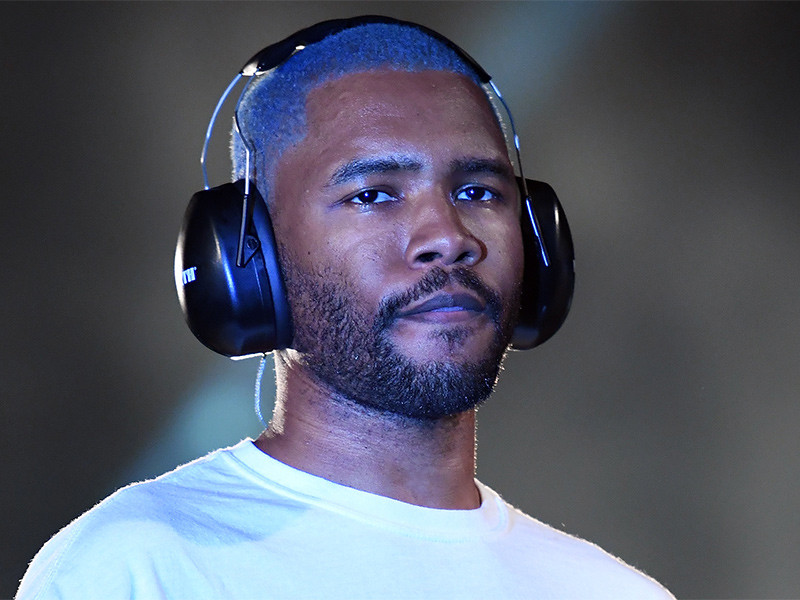 Frank Ocean and Travis Scott are reportedly on bad terms over a “Carousel” feature.

According to TMZ, Frank Ocean has requested to be removed off of the ASTROWORLD collaboration because his vocals had been altered. Ocean appears on the chorus and the third verse but it’s unclear which part of his vocals were changed.

TMZ reports that lawyers have been brought in but Scott is refusing to remove Ocean from the album. Ocean’s lawyers have sent a cease and desist letter but the Houston rapper isn’t budging.

ASTROWORLD debuted at No. 1 on the Billboard 200 charts with 537,000 album equivalent units moved. The album was certified gold by the RIAA on August 10.

Listen to “Carousel” below.