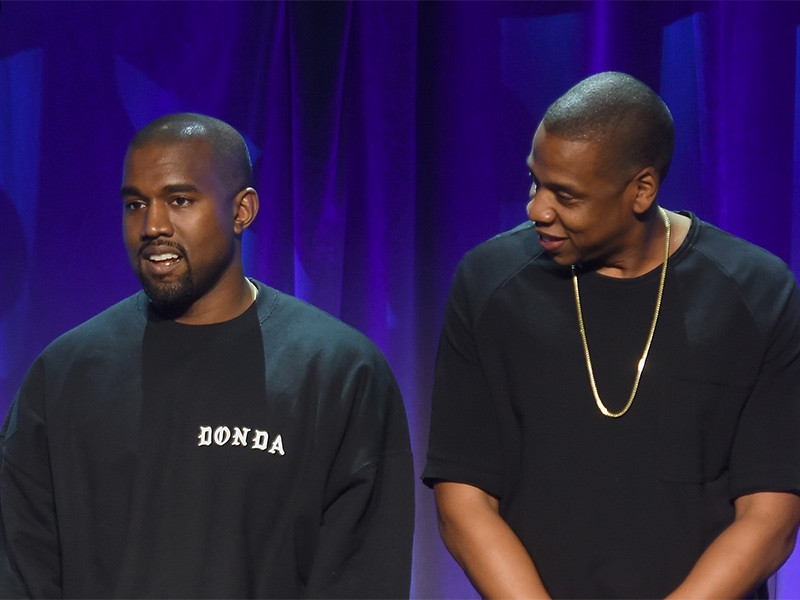 No, JAY-Z Didn't Confirm "Watch The Throne 2" During Texas Concert

ARLINGTON, TX – Although talk of a possible Watch The Throne 2 sequel has been in the air lately, so far none of it has come from JAY-Z, despite rumors that popped up on social media this week.

Following JAY-Z and Beyoncé’s On The Run II stop in Texas on Tuesday (September 11), rumors bubbled up on Twitter after a fan claimed that JAY declared “2 on the way.”

The alleged mention was interpreted as a reference to Watch The Throne 2, a follow-up to the 2011 collaboration between JAY-Z and Kanye West.

West set off speculation around the project when he tweeted, “throne2 coming soon” last week.

Unfortunately for fans of the duo, video from the concert shared by HipHopnMore shows that JAY-Z said “two hands in the air” and not “2 on the way” after performing the Watch The Throne track “Niggas In Paris.”

Rumors started to surface tonight that #JayZ confirmed that #WatchTheThrone 2 was coming with a statement to the tune of “2 on the way” but what he really said was “2 hands in the air.” Here’s the video from the #OTRii show in Arlington, Texas tonight.