K-Solo Recounts Time When Redman Tried To Shoot Him 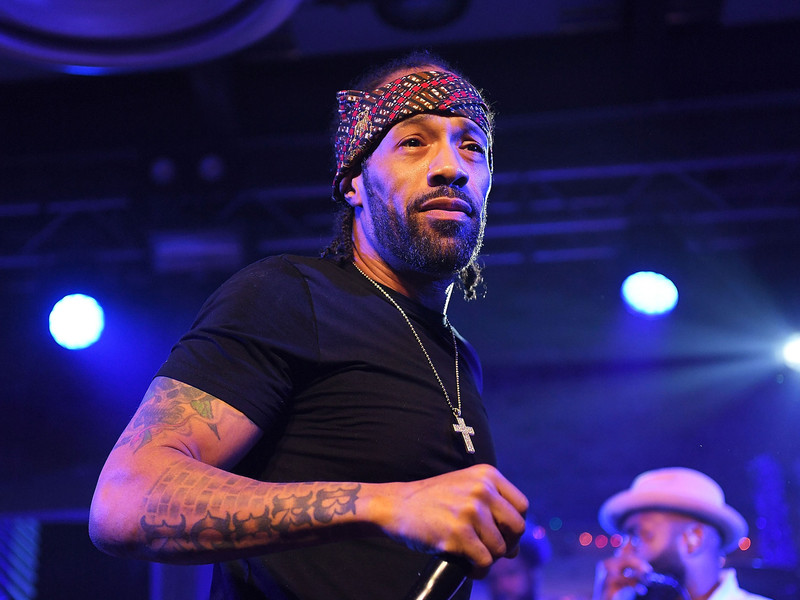 With his happy-go-lucky OG status in Hip Hop, many fans may not remember that Redman was super grimy in his youth. There have been many accounts over the years, but in a recent interview with GULLY TV, his longtime associate — and brother from another mother — K-Solo shared a story of when he witnessed Funk Doc’s gangsta firsthand.

“I didn’t know if he was serious at first,” he said of his role in Red’s career. “He used to DJ for me … I gave him like 20 minutes of my set to rock from behind the turntables and drop rhymes. I laid the groundwork.”

K-Solo added, “He was that dude … he was a real dude. I wanted to test him physically to see if he was as tough as he said he was.”

He described one particular situation when he jumped Doc and attempted to wrestle him to the ground. The incident almost went horribly wrong.

“I grabbed [Redman] to try to get him to the ground, and he grabs the gun and shit … and then he just shot it,” K-Solo recalled. “He shot that muthafucka. I couldn’t get it, and he kept shooting.

“He was just as live as me, but he was just younger. He passed everything I put him through. He took what I said, and he wasn’t playing … I’m happy that he was very focused and became what he is today because he wasn’t that in the beginning.”

Redman has never been shy regarding his wilder days. In 2016, he shared a story with DJ Vlad about how he and K-Solo took a train to Queens to back down a thief who had stolen a chain from Erick Sermon.

Listen to him tell the entire story below.