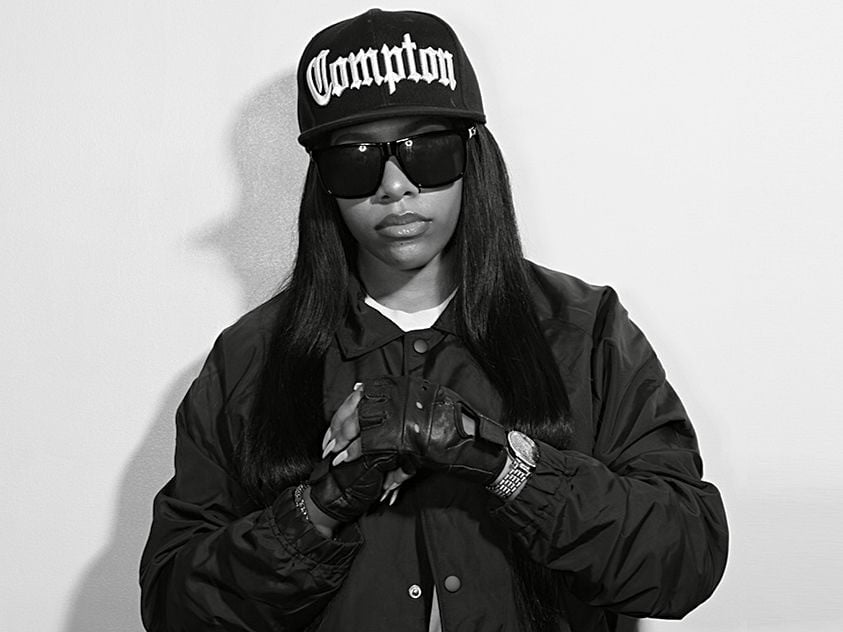 ReeMarkable, who is an aspiring artist herself, spoke to HipHopDX about the N.W.A pioneer’s impact on Hip Hop culture.

“Today is my daddy’s birthday,” she tells DX. “This day means a lot for me not just because he is my father, but it’s a day to honor a man who was truly a pioneer in the rap game not only as a gangsta rapper but also an activist that was not afraid to speak out against police brutality and injustice.

“He used his platform to give awareness of the struggles that we endure as black people from our government, setting the tone for leaders of today like T.I. and Colin Kaepernick.”

Eazy passed away in March 1995 at age 30, leaving behind a storied legacy that was partially captured in the 2016 film Straight Outta Compton.

Check out the photos below.