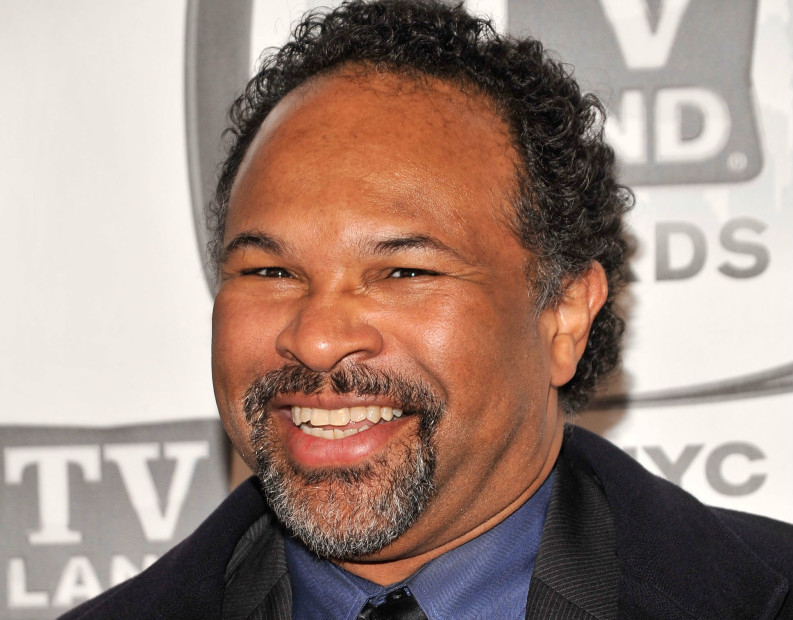 After a photo of actor Geoffrey Owens working at a Trader Joe’s in New Jersey went viral, Hip Hop artists and celebrities alike have rallied around the former Cosby Star star.

Owens was photographed working as a cashier at a New Jersey location and several news outlets picked up the story in what seemed like an attempt to shame him.

But, the stunt backfired and Owens has received seemingly endless support. During an interview with Good Morning America, Owens opened up about the experience and said it initially left him “devastated” and humiliated. However, the positive feedback he received quickly snapped him out of it.

“The period of devastation was so short because so shortly after that the responses — my wife and I started to read these responses literally from all over the world — of support. So, fortunately the shame part didn’t last very long. It hurt but it’s amazing.

“I’ve been teaching, acting, directing for 30 plus years but got to a point where it just didn’t add up enough. You gotta do what you gotta do. I wanted a job where I could have some flexibility and try to stay in the business.”

FULL INTERVIEW: @GMA EXCLUSIVE — "There's no job better than another…every job is worthwhile…" Actor Geoffrey Owens speaks out, responding to job shaming and backlash after a photo of him working at a grocery store was posted online: https://t.co/0wZJnpowI9 pic.twitter.com/aNiG5fV2yf

As the outpouring of support continued, director Tyler Perry tweeted that he’d love to give Owens an acting job and applauded his hustle.

“I’m about to start shootings OWN’s number one drama next week!” Perry wrote. “Come join us!!! I have so much respect for people who hustle between gigs. The measure of a true artist.”

#GeoffreyOwens I’m about to start shootings OWN’s number one drama next week! Come join us!!! I have so much respect for people who hustle between gigs. The measure of a true artist.

S/O to #GeoffreyOwens (aka Elvin/#CosbyShow). Ppl who don’t pay your bills, can’t judge your journey. Salute to U brotha. ??✊???#TeamDl #StayStrong #HappyLaborDay pic.twitter.com/T7HtU7W8Lx

My Father taught me there is zero shame in working to come back up if your trade is not kicking in. I salute him. That’s a man. #SaluteGeoffreyOwens

There is ZERO shame in having a job. The shame here is this organization making this a story. https://t.co/T65UhRK2YP

So happy to see the entire nation supporting my friend Geoffrey Owens as he unknowingly reminded the world what a true man looks like! When he faces hard times and he has self/family responsibilities, he doesn't give up, he doesn't wallow in his predicament, he GETS UP and makes SOMETHING, ANYTHING HAPPEN! Salute! I love how GOD protects his own, FOX NEWS meant to shame him, GOD lifted him. Much LOVE MY BROTHER!

The two women who took his picture while he was working at Trader Joe’s….look what y’all have done! What you meant for evil has turned around for #GeoffreyOwens good! God will bless you (Geoffrey) in front of your enemies. God NEVER fails! https://t.co/ku5H81QkOv

Almost every successful actor, singer, athlete or celebrity, is one lucky (unlucky) break away from bagging groceries themselves.

Few would admit it.

Just so simple and eloquent and on point. Thank you, sir. #GeoffreyOwens https://t.co/QT24oGIMQU

#LaborDay celebrates the value of our country’s workers; I’m just so sad to hear that an American felt the need to “expose” a man for working hard. I wish there were more people with as much integrity as #GeoffreyOwens. Love you, Geoff – keep shining!! https://t.co/N5jP7CAvVq

So, 26 years after one TV job, this guy looks differently (shock) and is earning an honest living at a Trader Joe’s. The people taking his picture and passing judgment are trash. https://t.co/OUbOORk6jW

OUR community needs to employ #GeoffreyOwens for this disrespectful Fox News post.

This attempt to humiliate a man earning an honest living is pathetic.
“We’re all we got.” pic.twitter.com/JsJIqZ4ts3

My respect to actor #GeoffreyOwens, who found honest work between gigs. As @FoxNews will tell you, all actors, when not acting, seal themselves in protein-solution "shame pods" until re-activated by the Council of Casting. Geoffrey had the courage to stand up to the Council.