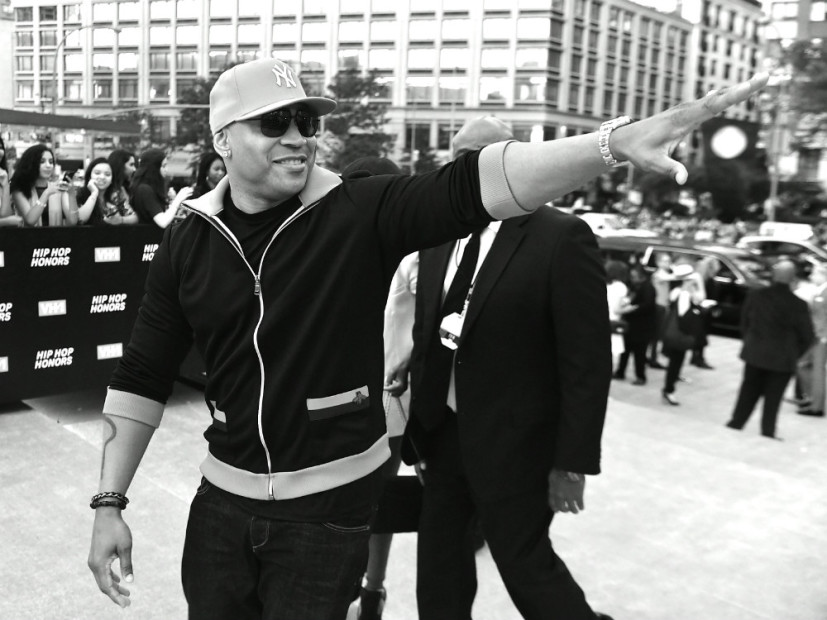 LL Cool J and The Weeknd are part of a group of A-list celebrities that are the newest owners of UFC.

In July, the UFC announced it had been sold for more than $4 billion, marking the largest single financial transaction in sport’s history.

According to ESPN, Hollywood talent agency WME-IMG tapped a bevy of talent to invest at least $250,000 to help finance the outlandish purchase. These celebrities, who are apparently fans of the sport, are privy to a small ownership of the mixed martial arts franchise.

The illustrious actors, musicians, athletes, and television personalities are likely going to help market the UFC in the near future, however, there is no word yet on exactly what that will look like.

Check out a promo trailer for the upcoming UFC Fight Night 96 below.