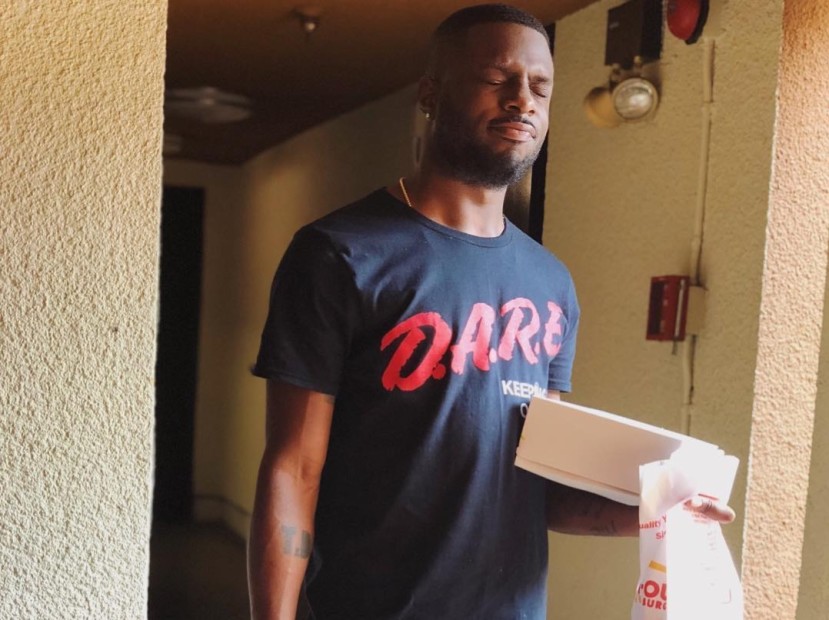 On Tuesday (September 4), Top Dawg released a message on Instagram letting all the excited fans know that the Kendrick album was not dropping in 2018.

Though K. Dot’s album isn’t coming out in 2018, TDE’s head honcho tweeted on August 29 he has two more albums for fans this year.

[This post has been updated. The following was originally published on September 3, 2018.]

According to TDE‘s Isaiah Rashad, Kendrick Lamar is damn close to finishing a new album.

During an Instagram Live session with TDE’s CEO Anthony “Top Dawg” Tiffith, Rashad revealed that he heard a “damn near” completed album from Kendrick. Along with that, he mentioned ScHoolboy Q’s album and SZA’s new hair color change.

“Q finna drop. SZA’s hair is green, so you know it’s going to be fire. You never know what’s going to happen.” Then he goes on to say, “Top just played me a whole Dot album, damn near.”

Last Wednesday (August 29), Top Dawg tweeted that he had 2 more albums for fans this year but he was trying for 4.

The label boss also recently stated that Q’s album was “90% to 95% done”, all but indicating that the Blankface LP architect is dropping soon than later.

With so many active artists on the roster, their recent signee, Reason, could also be set to release music as well.