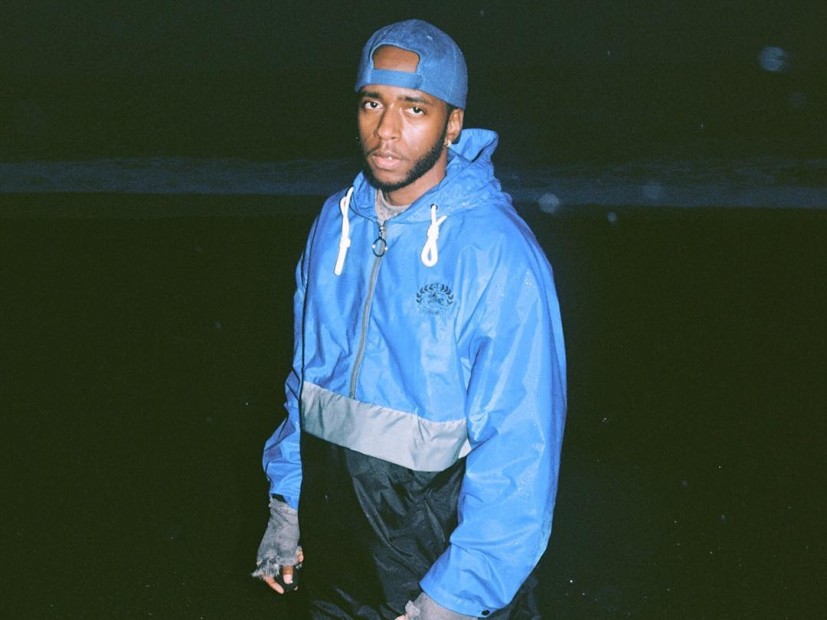 The rapper/singer’s new album includes 14 tracks with guest appearances by J. Cole, Future, Offset and Khalid. Production is handled by Bobby Johnson, Stwo and T-Minus, among others.

[This post has been updated. The following was published on September 12, 2018.]

6LACK is getting some heavy co-signs on his upcoming East Atlanta Love Letter album. In the newly released tracklist for the album, which arrives this Friday (September 14), 6LACK revealed features from Future, Offset, Khalid and J. Cole among the project’s 14 tracks.

6LACK will also be taking the show on the road with a tour that starts in South Africa on October 5 and that wraps up in his hometown of Atlanta on December 21.

Check out the tracklist below and scroll down further for more info on the album.

‪#EastAtlantaLoveLetter Album Tracklist ? thankful for everyone i got to work with on this one… preorder link in bio!

[This article has been updated. The following was first published on August 29, 2018.]

Is 6LACK a better rapper or singer?

While you wrap your brain around that question, the multi-talented artist has revealed some key materials for his upcoming album, East Atlanta Love Letter.

The album’s cover art depicts the ATLien born Ricardo Valentine whipping up audio dope in the kitchen while pulling off double duty as a father with his daughter, Syx Rose Valentine.

He also revealed the LP’s drop date, which will be Sept. 14 via LVRN/Interscope Records. Fans in-the-know received postcards earlier this week that debut the album’s cover art and release date.

East Atlanta Love Letter will serve as the follow-up to his 2016 effort Free 6lack, which birthed his classic trap soul track, “PRBLMS.”

To date, two singles in “Switch” and “Nonchalant” have been released to support the forthcoming album.

A few weeks after the album’s release, 6LACK will embark on his From East Atlanta, With Love Tour. Check below for those dates.

from east atlanta to a city near you. bringing @tierrawhack @summerwalker @they and @ws_boogie with me. tickets on sale friday eastatlantaloveletter.com/tour ?