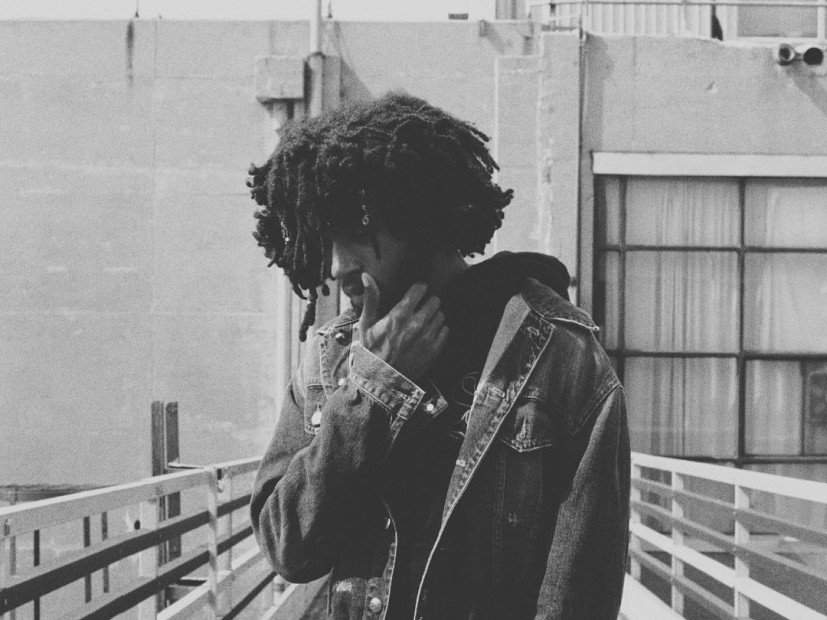 After years on the SoundCloud scene, he unleashes the 11-track project, which includes the single “PRBLMS” and “Ex-Calling,” a cover of Future‘s “Perkys Calling.” 6LACK is signed to Interscope and reps the ATL collective LVRN (LoveRenaissance).

The cover art for Free 6LACK rivals that of DJ Khaled’s Major Key, trading the lion for a grizzly bear, which the singer says reflects the multi-dimensionality of the album.

“As big and vicious as a bear can be, a bear also has grounding qualities. They’re peaceful in a way, and they have qualities that are healing in a way,” 6LACK said to Pigeons & Planes. “With this album, I wanted it to be powerful. I wanted it to be aggressive, but I also wanted it to be calming. I want people to feel something. Regardless of how personal it can be at times, and how intense the message is, it can still give you a soothing feel.”