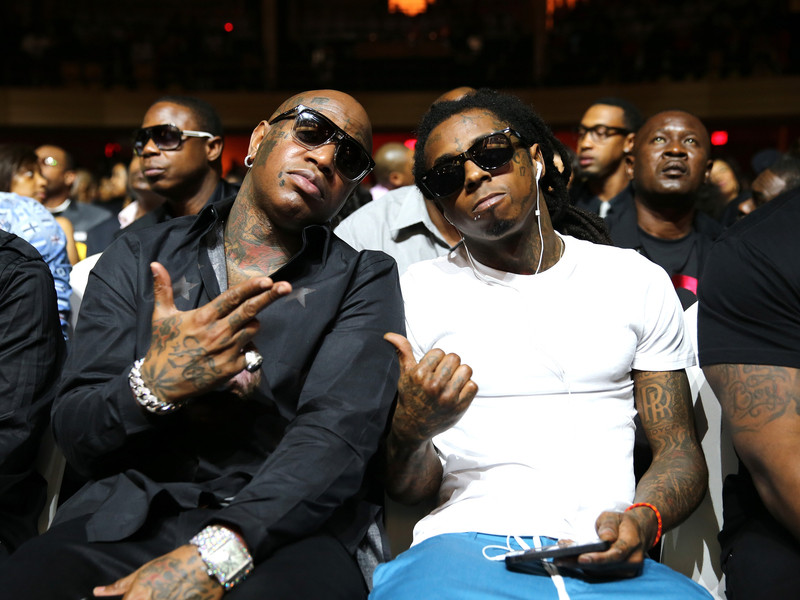 New Orleans, LA – Birdman and Lil Wayne have officially buried the hatchet in their longstanding feud.

Despite an ongoing legal battle, Weezy and Birdman shared the stage at Lil Weezyana Fest 2018 in New Orleans on Saturday night (August 25). During the performance, the Cash Money Records co-founder issued a public apology to Wayne.

“It feels amazing to be home fucking with my son, I love that nigga to death,” Birdman said. “I don’t know what y’all know but I know what the fuck I know and I know how I feel about what I know. I knew this day was gon’ come but I ain’t know when it was gon’ come. But this nigga right here? The best nigga, the realest nigga, the illest nigga. And I wanted to apologize to my nigga worldwide to let ’em know that.”

Wayne and Birdman embraced on stage before the latter continued with his apology.

“That nigga put his life in my hands, and I’ma keep it real with that nigga,” he added. “We gon’ do this shit till the day that we die.”

Just a few months ago, Wayne was finally able to secure his release from Cash Money following years of clashing with his longtime label in court. Weezy’s Tha Carter V album had been a major point of contention with the rap superstar seemingly unable to release the project while under Birdman’s watch.