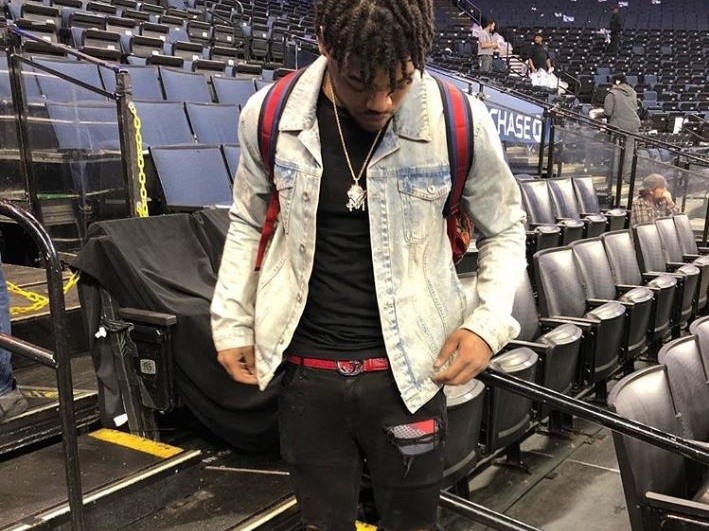 NBA player Frank Mason is on the verge of legally getting his chain snatched.

According to TMZ, Lil Wayne’s Young Money APAA Sports Group wants Mason to return an $11,000 diamond chain the athlete was given after signing a deal with the agency over a year ago.

Mason might be legally required to do so since his contract reportedly states that if he ever left the agency, he would have to give back his jewelry and repay money received.

Mason, who signed with Young Money before the NBA Draft in April 2017, fired the sports management group in April 2018.

He currently plays for the Sacramento Kings and reportedly made $1.3 million last season.