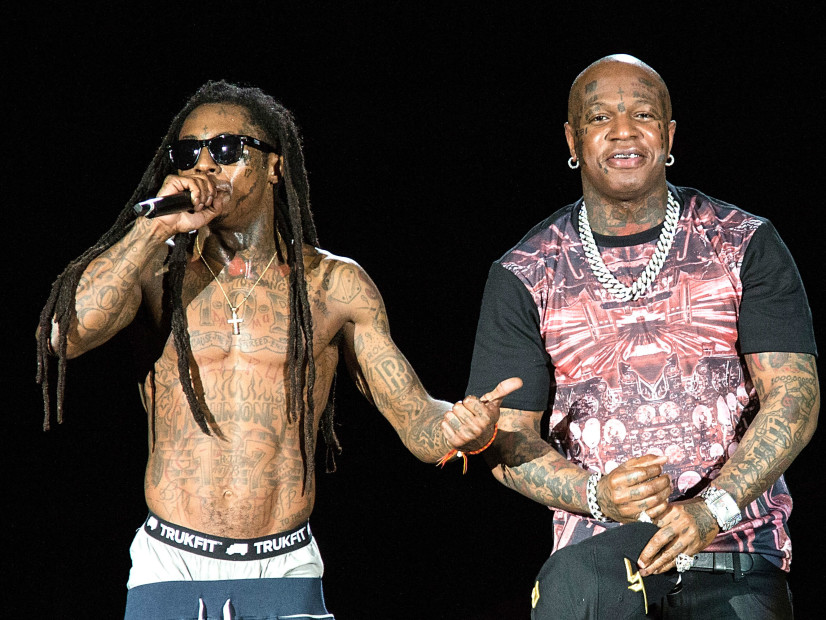 Los Angeles, CA – The ongoing legal saga between Lil Wayne and Birdman is just like the Law & Order series: never-ending.

In the latest episode, Birdman is now countersuing Cortez Bryant’s Aspire Music Group with the fine print accusing the mogul, Lil Wayne and a lawyer named Roger Sweeney of conspiring together to cut Cash Money Records out the lion’s share of Drake profits, The Blast reports.

“Aspire was simply a shell company,” the countersuit reads adding, “There was no business purpose to forming Aspire, other than to siphon profits out of the joint venture and to divert those profits to Sweeney, Bryant, and Carter/ Young Money. Aspire never conducted any business other than getting Drake signed to a record label. Aspire has never signed, nor sought to sign, a single additional artist.”

The latest news arrives at a conspicuous time, seeing that Birdman recently agreed to settle with the Young Money boss for $10 million and release the stronghold on Tha Carter V among other things.