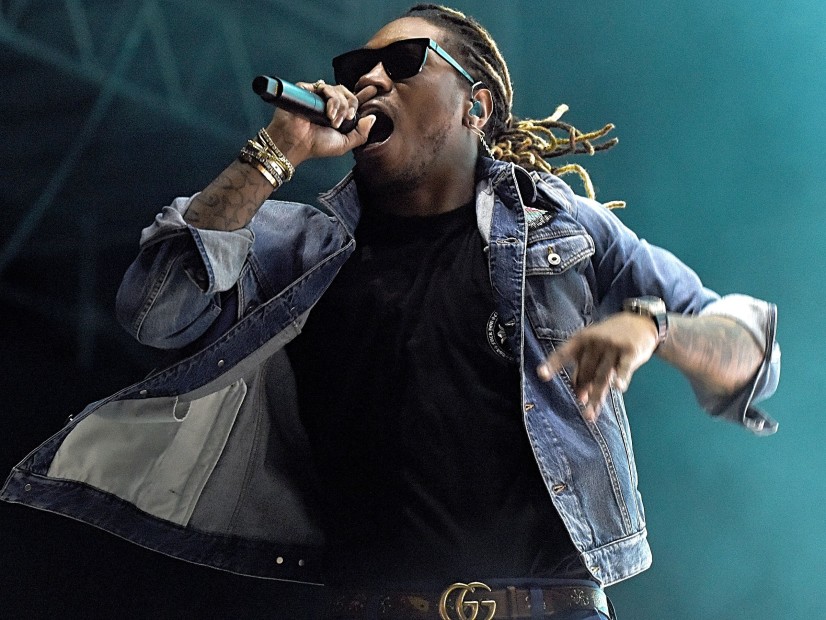 As Future prepares to embark on the NICKIHNDRXX Tour with Nicki Minaj and Tekashi 6ix9ine, he might have some more material for his set list.

According to HITS Daily Double, the Freebandz boss has another project coming out ahead of the tour. As part of a ticket bundle, fans are being offered a copy of Minaj’s new Queen album and an “upcoming” release from Future.

?? @6ix9ine is 1 of the 3 artists that @future and I have added to the #NickiHndrxx WORLD TOUR. Tickets come w|a physical copy of #QUEEN which will be released on August 10th. ‼️NickiHndrxx.com‼️ NickiMinajQueen.com‼️ #Fefe #1 on APPLE MUSIC, TIDAL, YOUTUBE, #2 on SPOTIFY, #3 on iTunes. ??♥️

Future has been pumping out plenty of material over the summer. In June, he curated the Superfly soundtrack, which consisted of two separate volumes. Then, he dropped BeastMode 2 with Zaytoven seemingly out of nowhere last month.

Considering this is the same artist who made history last year when he released two No. 1 albums — Future and HNDRXX — back-to-back, it wouldn’t be that surprising if he had more tricks up his sleeve.

The North American leg of the NICKIHNDRXX Tour is expected to get underway on September 21 in Baltimore, Maryland and culminate on November 24 in Las Vegas, Nevada. [apple_news_ad type=”any”]